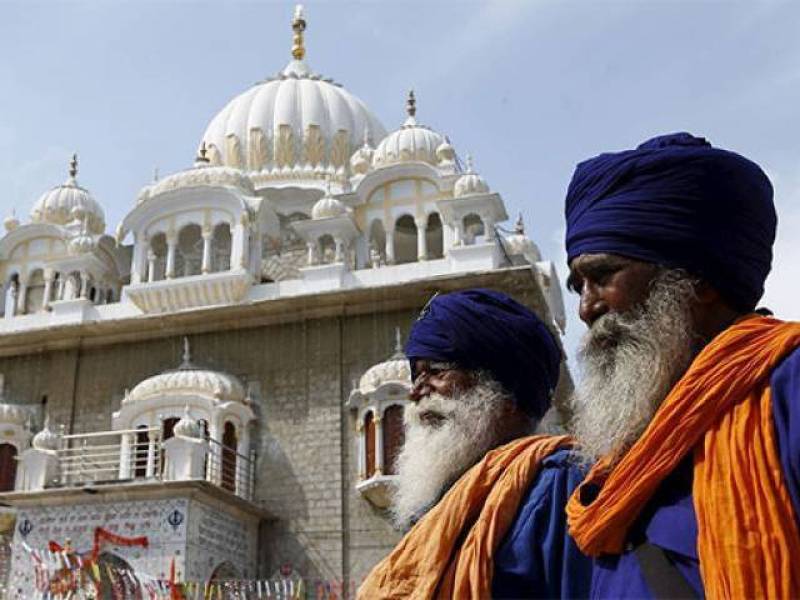 SAHIWAL (Staff Report) - Local police have arrested four employees of a local transport company under country's controversial blasphemy law here on Monday. The accused allegedly desecrated turban of a Sikh passenger during a scuffle for complaining about inconvenience during the travel on Sunday.

This is the first time the controversial Blasphemy Law has been invoked against Muslims for disrespecting the religion of a non-Muslim minority.

The 29-year-old Multan resident, Mahinder Paal Singh, was allegedly manhandled by employees of Kohistan-Faisal Movers travel company, and one of them also threw his turban on the ground near Dijkot while he was travelling to Multan.

The turban is considered sacred in the Sikh religion and is one of the five basic teachings of the religion. Throwing the turban on ground was an act of dishonour to the Sikh religion, Mahinder Paal Singh maintained in the police complaint.

The FIR (number 169/16) has been registered under sections 295, 148 and 506 of Pakistan Penal Code (PPC), which deal with insult to any religion, forced kidnapping and criminal intimidation  respectively.

According to the contents of police FIR, Singh was one the people who complained about slow speed of the bus (FDS-676) while travelling from Faisalabad to Multan. They also demanded the bus staff to arrange an alternative vehicle for passengers as the bus was not technically fit for travelling.

As a result, a scuffle broke out between the travelers and the bus staff, which also included desecration of Sigh's turban.

"I am a Pakistani national and the desecration of Sikh turban is a case of religious blasphemy," Mahinder Paal Singh said in his initial statement with police.

He has also alleged that some local politicians are influencing the investigation into the case. He urged Punjab Chief Minister Shahbaz Sharif to ensure that justice is served well in this blasphemy case.

On the other hand, DSP Ghulam Muhammad has said that no influence will be accepted in this sensitive case and a fair investigation is being conducted by senior investigation office Abdul Sattar. The FIR has been registered under the blasphemy law and suspects will be brought to justice, he added.