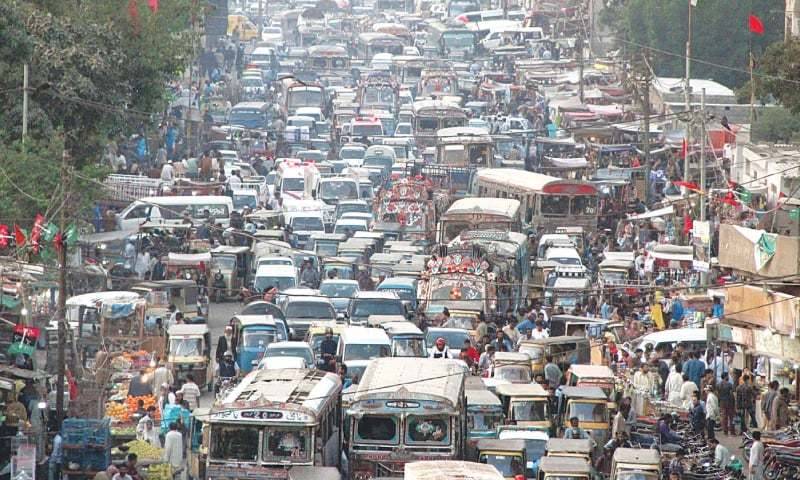 ISLAMABAD - The federal government has decided to form a commission to control the ever-growing population of the country.

According to media reports, the discussion with provinces and other stack holders will begin soon to execute the plan.

ISLAMABAD - The total population of Pakistan is 20,774,520, according to figures by National Bureau of Statistics ...

The commission is supposed to work on control of the population and to prepare a national action plan for family planning.