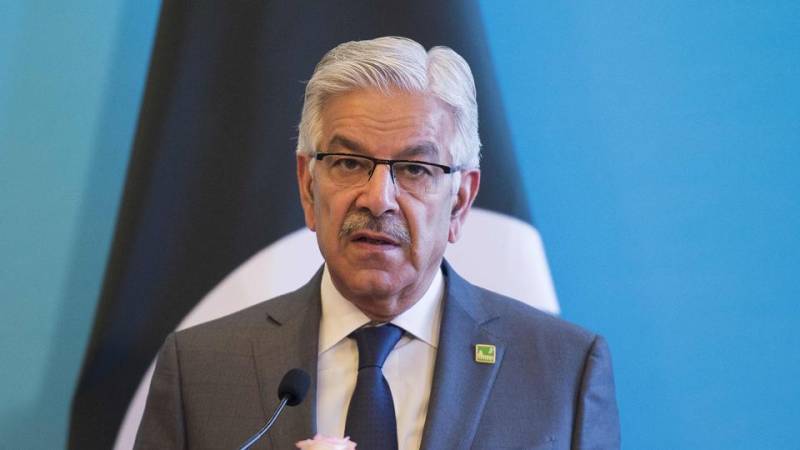 In his review petition against the Islamabad High Court verdict (IHC), Asif has stated that he unintentionally failed to disclose his foreign work permit in his nomination papers to contest general elections in 2013.

Asking court to overturn the high court verdict, he also pleaded the court to declare a notification issued by the Election Commission of Pakistan (ECP) regarding his disqualification as null and void.

The former minister further said that he had declared the foreign bank account and work permit before the case was lodged against him.

Asif announced his decision to move the apex court while addressing a public gather in his hometown, Sialkot, on Tuesday, saying he hoped for justice from the top court in country.

He said that someone else will contest the election in his constituency if failed to win the case, asserting that he will however continue to serve people as a political worker.

He added that he supported former prime minister Nawaz Sharif at every state and he was proud of it.

On April 26, the Islamabad High Court (IHC) dealt another blow to the ruling Pakistan Muslim League Nawaz after it disqualified the country’s Foreign Minister for life in the disqualification case.