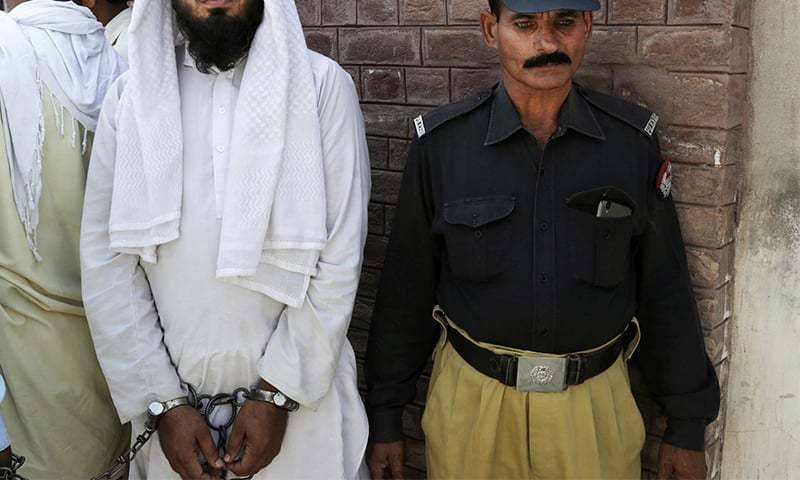 TAXILA - A prayer leader was arrested for the rape and murder of a six-year-old child, police said on Wednesday.

Detailing the incident, District Police Officer Syed Shahzad Nadeem told newsmen that the minor went missing after he went to the local mosque for prayers; his body was recovered from an old well in the precincts of the Fatehjang police on April 20.

The cop confirmed that the victim was raped and then strangled to death which was confessed by the suspect as well.

He said the suspect is married and has a child as well; he is the administrator of a local seminary where students of all ages receive education, Dawn News reported.