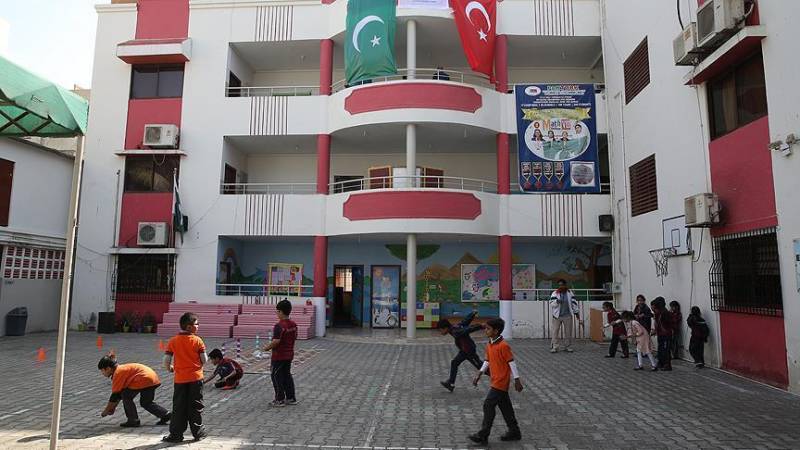 According to students, the school has also reduced the installments from 12 to 10 for the reason best known to them.

The phenomenal increase has been made in the grab of shifting of child from one section to other.

A number of parents talking to APP has asked the relevant authorities to take notice of the violation of Punjab orders and ensure implementation of 20 percent reduction in fee orders.

The also requested to take fee in 12 instalments instead of 10.

Punjab government had directed private schools in the province to give 20 per cent concession in tuition fee in addition to collecting the fees of the following two months separately.