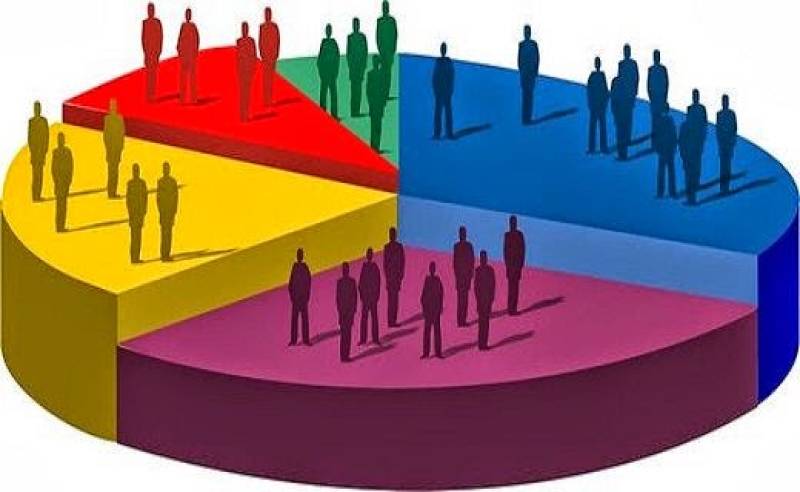 ISLAMABAD (Staff Report) -  The process of 6th nationwide census of population and houses will begin from March 28 next year, a statement from Finance Ministry said on Monday.

The ministry has issued Rs51.57 billion as first installment for the process.

According to officials more than 2005000 activists will participate in the countrywide process of census.

Earlier chairing a meeting of the National Census Apex Committee in Islamabad, Finance Minister Ishaq Dar emphasized that all efforts should be made to conduct Census in precise, accurate and transparent manner.

On this occasion, a presentation was given on preparations for holding census.