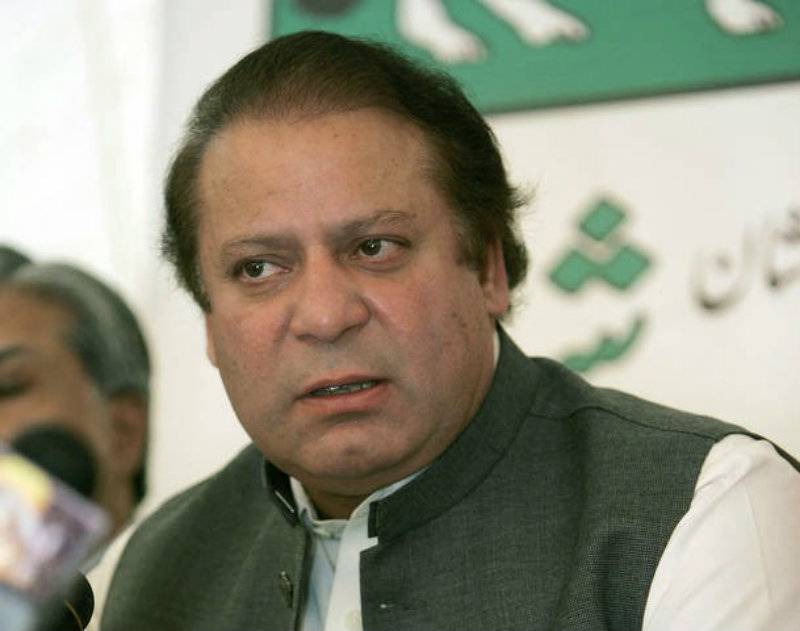 "It is our utmost effort to provide compensation to the calamity hit people at the earliest so that the victims could rebuild their houses," the prime minister said while addressing the quake affected people in Lower Dir's headquarters Timergara on Monday.

Deploring the loss of precious lives in the calamity, the premier said the relief package prepared in consultation with the Khyber Pakhtunkhwa government is aimed at reducing the sufferings of the affected families. He added the victims have also been provided with tents, blankets and ration to lessen their problems multiplied by the cold weather particularly at the hilltops. 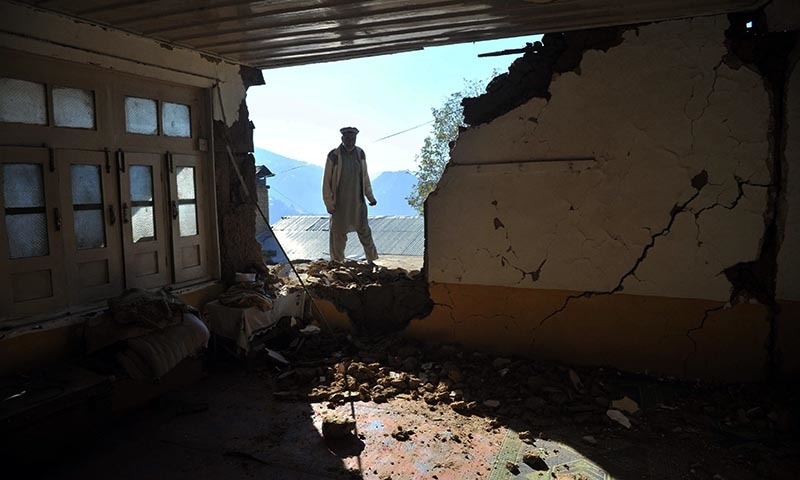 PM Nawaz appreciated the KPK government and Pakistan Army for timely completing the survey of fully damaged and partially damaged houses. He said he will revisit the areas following the reconstruction of damaged houses.

Later, the PM distributed compensation cheques among the affected people in Timergara. 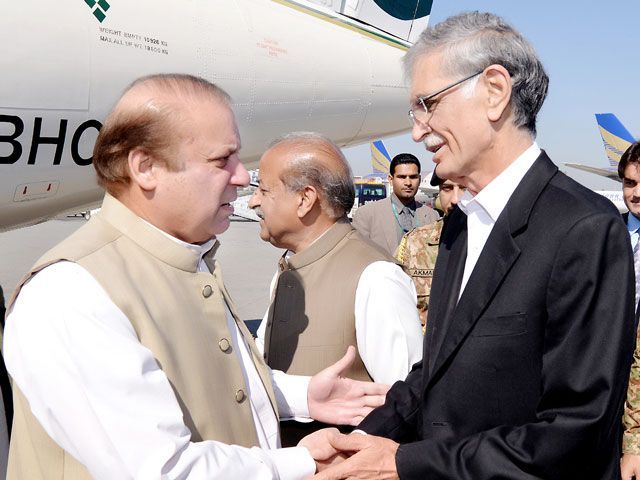 Earlier on his arrival in the headquarters of Lower Dir district, he was given a detailed briefing on the damages caused by the calamity in the area and the relief activities.

He added it was earlier anticipated to complete the compensation payment process in three to four days but due to emergence of more damaged houses at hilltops, it is expected that the process will be completed in fifteen days.

"The government desires that the damaged houses are repaired before the advent of harsh winter season," he further said.