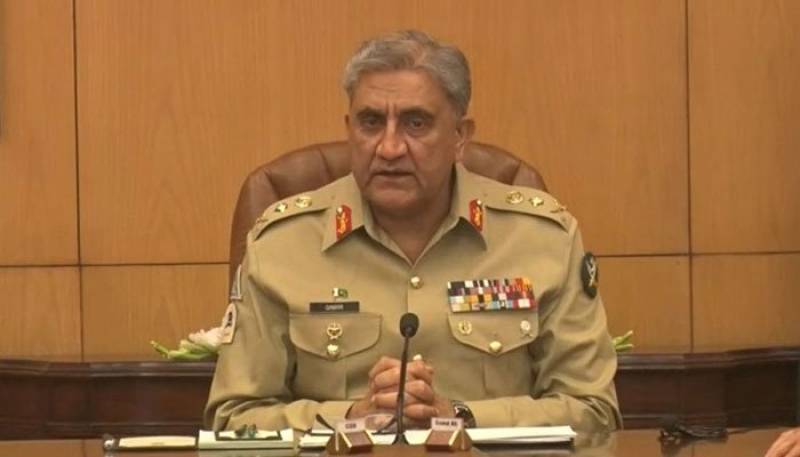 RAWALPINDI - The 205th Corps Commanders' Conference held in Rawalpindi on Thursday reviewed geo-strategic security environment with special focus on recent interactions with Afghanistan and the US authorities.

The high-level military huddle also agreed there would be enhanced focus on the socio-economic development effort in Balochistan with the support of the government, said a statement by the Inter-Services Public Relations (ISPR).

Speaking on the occasion, Chief of Army Staff General Qamar Javed Bajwa said that while operational gains are being consolidated through support to government for development prong in socio-economic domain, there will be enhanced focus on similar socio-economic development effort in Balochistan.

The army leadership also reiterated that the country's security apparatus shall continue to perform its role in line with the national interest, added ISPR.

The forum also deliberated upon various internal functions and professional aspects of the armed forces, including special welfare measures for families of martyrs.