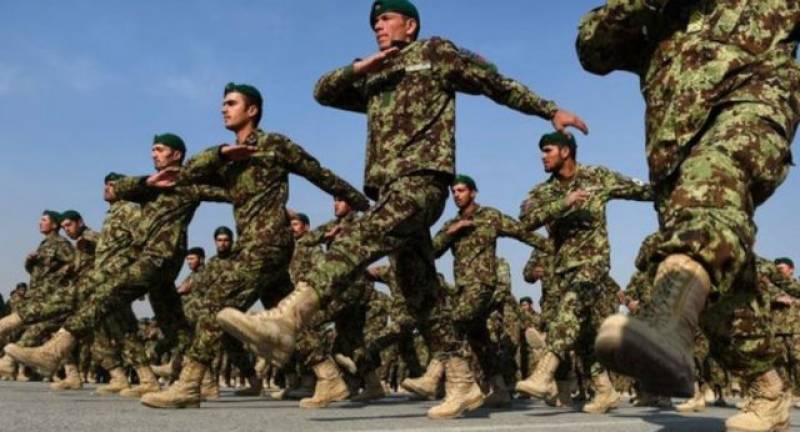 KABUL - Chief of Army Staff (COAS) General Qamar Javed Bajwa has offered to train Afghan security forces, while reiterating his pledge of support to fight against terrorism during his visit to the neigbouring country.

NEW DELHI - India and Afghanistan have signed a pact for technical cooperation in police training and development aimed ...

The Pakistani delegation including also chief of Inter-Service Intelligence came after the announcement of a new US strategy on Afghanistan in August. The strategy calls for Pakistan to tackle terror sanctuaries in its soil.

In the meeting with President Ashraf Ghani, the Pakistani side vowed to cooperate with Afghanistan on countering terror.

An exchange of perspectives spanned the full range of Pak-Afghan relationship. Plethora of issues related to long-term peace, coordination between counter-terrorism campaigns, limiting the space for non-state actors, cooperation against the shared threats, intelligence sharing and people-to-people contacts were discussed, the ISPR statement added.

They also evaluated the existent security environment in the region generally.

General Bajwa accompanied by a delegation of high level Pakistani officials arrived in Kabul on Sunday.