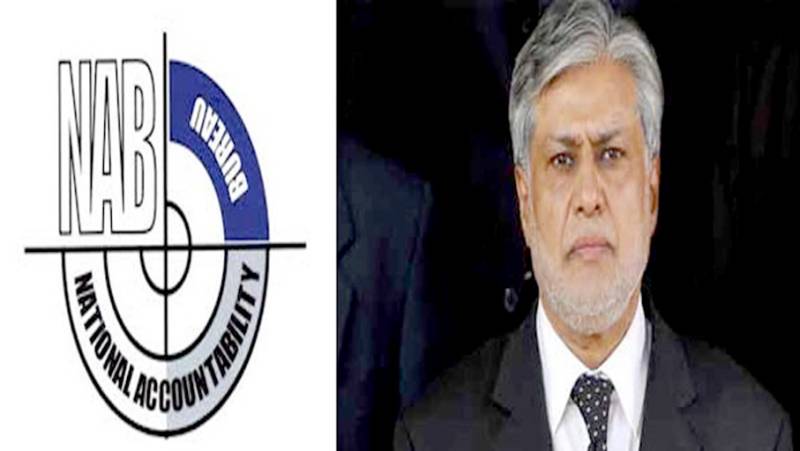 Judge Muhammad Bashir announcing the verdict ordered the provincial government to seize all assets and bank accounts of the leader of the Pakistan Muslim League-Nawaz (PML-N) and subsequently auction them or kept them in its possession.

The court on Monday reserved its verdict on Monday after winding up the arguments on a petition filed on September 27 against the continued absence of Dar, who went to London for medical treatment and did not show up in corruption cases filed against him in line with the Panama Papers verdict. He had been declared absconder in 2017 by the court.

ISLAMABAD - An accountability court in Islamabad reserved its verdict on the National Accountability Bureau's (NAB) ...

During the last hearing, NAB’s special prosecutor Imran Shafiq argued that if reservations are not raised within the given time then the assets can be sold.

“The accused can approach the court within six months after the assets are sold,” he added.

The NAB official further said that so far Dar has expressed no reservations and even if he appears before the court after the assets are sold then he can be granted his rights.

Shafiq also requested the court to issue an order regarding Ishaq Dar’s properties in Islamabad and Lahore which are beyond the court’s jurisdiction.

Pakistan’s former finance minister and member of Pakistan Muslim League Nawaz is accused of possessing assets beyond his known source of income.

A reference against the former finance minister, who happens to be an extended family member of Sharif family, was filed by NAB in light of the Supreme Court’s July 28 verdict in the Panama Papers case.

Dar had earlier been declared a proclaimed offender by the accountability court due to his continuous absence from the proceedings; Dar traveled to London in October last year and has not returned.

In November 2017, Dar requested to relieve the duties as a minister, a request which was accepted by then-prime minister Shahid Khaqan Abbasi.