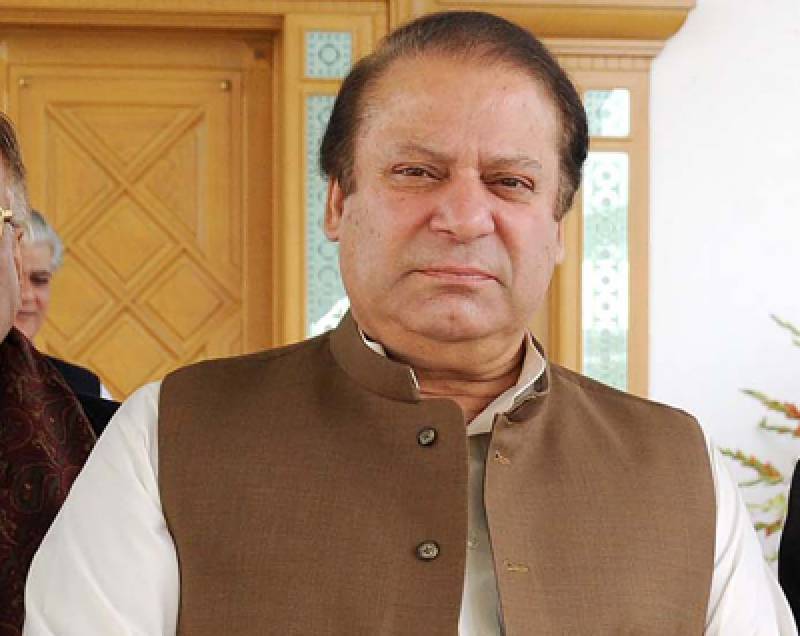 The six lane 16.5 km Lahore Eastern Bypass Project would cost Rs 24 billion and the speed limit on it would be 120 km per hour.

The building of the bypass would facilitate the traffic at GT Road moving towards eastern and northern Lahore, divert besides curbing the heavy current of traffic between Kala Shah Kaku and Lahore at Ravi Bridge and GT Road.

Holding in view the Punjab Government’s proposed Shahi Bagh Park Project, this by pass would open up avenues for development of tourism and trade.