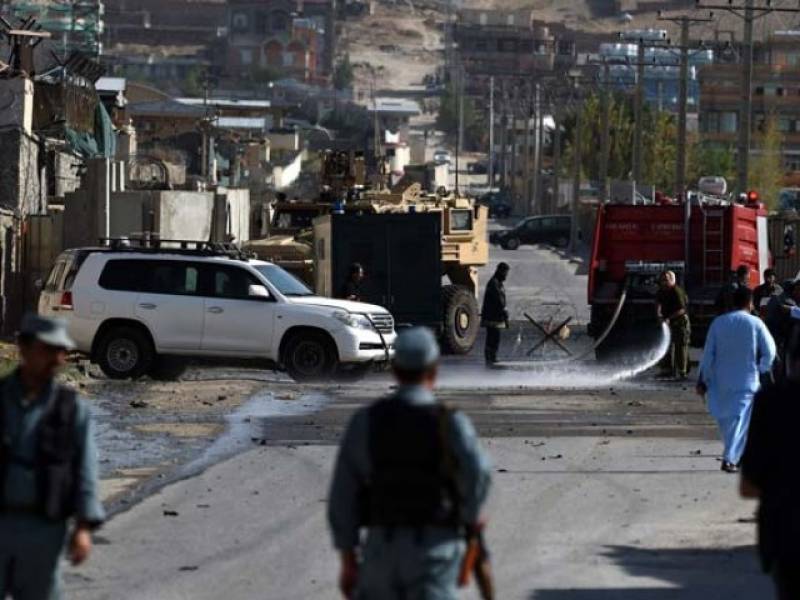 According to the scant details, twin blasts were heard in district courts Mardan. Police and rescue teams rushed to the scene.

The injured have been shifted to the nearby hospitals. The area has been cordoned off for preliminary investigations.

According to Rescue Emergency Officer Haris Habib,  18 injured have been rushed to the hospital whereas a policeman is said to be in critical condition

This is a developing story ...