China recounts Pakistan's sacrifices against terrorism ahead of BRICS summit 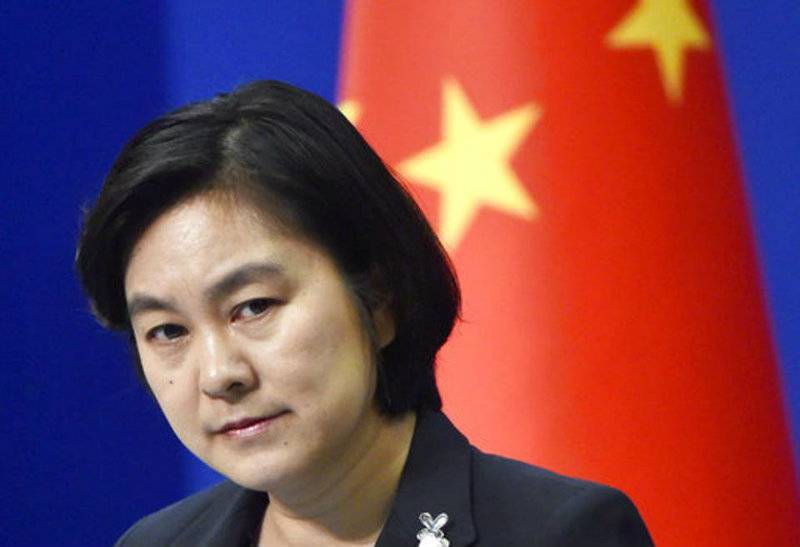 BEIJING - Defend its all-weather friend, China has said it would object to any discussion about Pakistan’s alleged role in sheltering terrorists during the upcoming BRICS summit, which would also be attended by Indian Prime Minister Narendra Modi.

China fears Modi may raise the issue at the meeting because he did so at the Goa summit of BRICS last year while describing Pakistan as the “mother-ship of terrorism”.

“We also noticed that India, when it comes to Pakistan’s counter-terrorism, has some concerns. I don’t think this is an appropriate topic to be discussed at BRICS summit,” Hua Chunying, Chinese Foreign Ministry spokesperson, said at a briefing on Thursday.

“The world is paying great attention to the BRICS summit. I hope relevant parties can work with China to ensure the success of the summit and make due contributions,” Hua said. She meant the five members of BRICS including India when she mentioned “relevant parties”.

This time the BRICS summit is taking place on September 3 in Xiamen in China, which regards Pakistan as an “all-weather friend”. 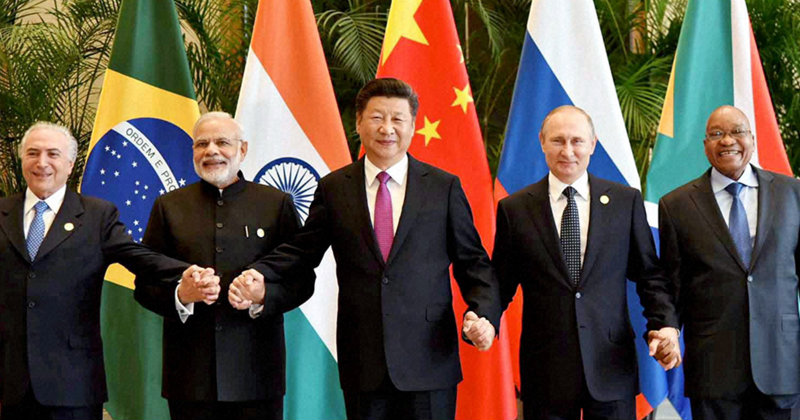 India is in a stronger position to raise the issue because US President Donald Trump recently accused Pakistan of sheltering terrorists and threatened to withdraw financial aid if Islamabad refused to mend its ways.

However, in an unfavourable scenario, Chinese leaders are likely to come to Pakistan’s defence at the summit.

Hua said, “Pakistan is at forefront of counterterror efforts and has made sacrifices for this. The international community should recognise their contributions and sacrifices made by Pakistan.”

ISLAMABAD - Expressing strong disappointment over the US Afghan policy, the Foreign Office (FO) on Tuesday rejected ...

She added, “China is willing to work with Pakistan and other countries to enhance our cooperation in counterterrorism. This serves the common interest of all parties.”

China routinely refers to “sacrifices” made by Pakistan in battling terrorism.