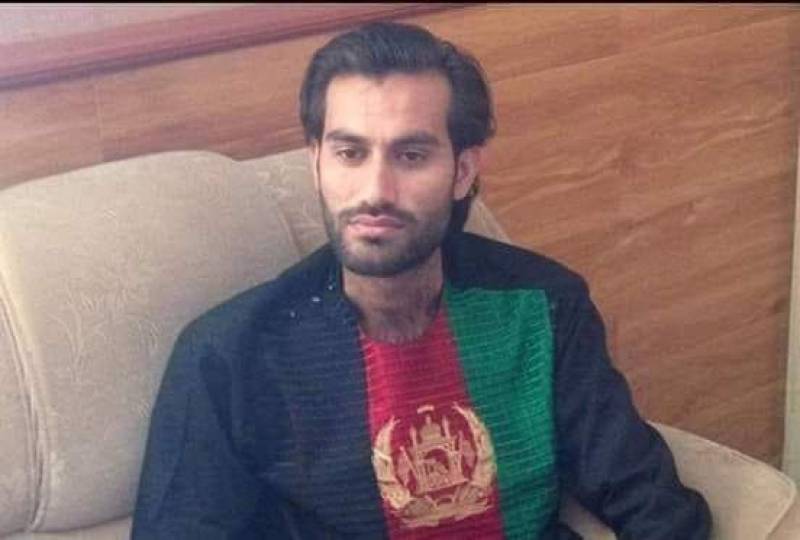 ISLAMABAD - The Federal Investigation Agency (FIA) arrested a dual-national involved in anti-state activities and associated with a banned outfit.

Umar Dawood Khattak from Khyber Pakhtunkhwa’s Karak district was nabbed on August 21 while he was trying to enter Pakistan via the Torkham border crossing; he was carrying an Afghan passport and identity card, a statement by the aggency said.

FIA revealed that after verification, it came to the fore that the accused had made multiple trips to India and was involved in anti-Pakistan activities as well.

Khattak was relocated to FIA’s Anti-Human Trafficking and Smuggling wing in Peshawar after arrest and further investigation revealed that he had also been placed on the exit control list (ECL) by law enforcement agencies (LEAs).

Khattak is currently in judicial custody.