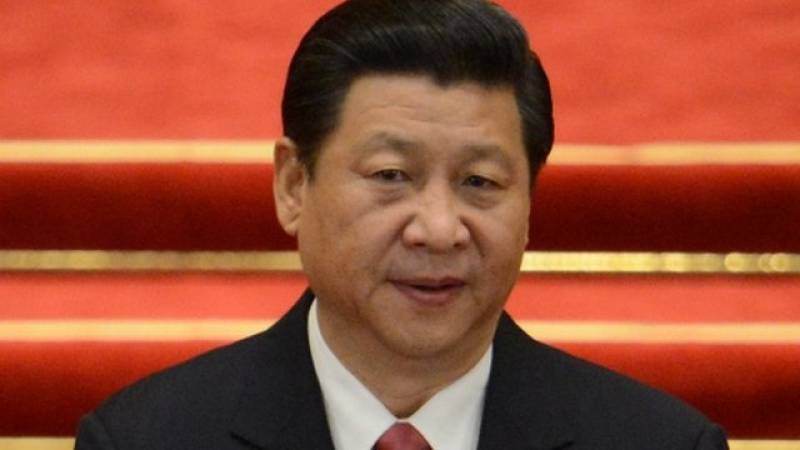 The president was scheduled to arrive in Pakistan on April 9 but may delay it till the end of April, according to the reports.

Jinping was planned to be visiting Saudi Arabia as well after completing his trip to Pakistan.

He is unable to visit the kingdom as the crisis in Yemen is continue and a Saudi-led coalition is fighting Yemeni rebels.

Earlier, the Chinese president was scheduled to arrive in Pakistan in September last year, but the tour was cancelled due to Pakistan Tehreek-e-Insaf sit-ins in Islamabad.