China to launch remote sensing satellites for Pakistan in June 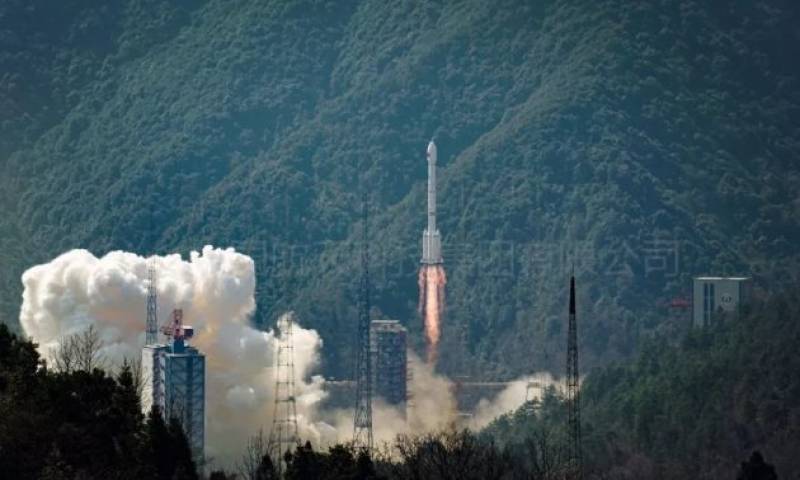 BEIJING - China is set to launch two remote sensing satellites for Pakistan in June this year, according to the China Academy of Launch Vehicle Technology (CALVT) website on Tuesday.

It will be the first international commercial launch for a Long March-2C rocket for around 18 years after it carried Motorola’s Iridium satellites into orbit in 1999.

The rocket will also carry the China-France Oceanography Satellite into space in September this year, CALVT said.

The satellite will monitor ocean wind and waves. Long March-2C rockets are mainly used to send satellites into low Earth or Sun-synchronous orbits.–APP