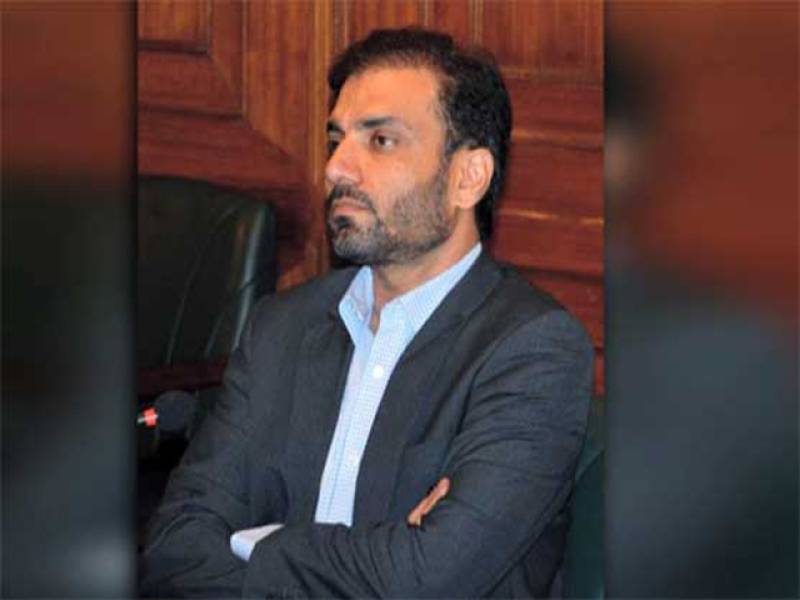 LAHORE  - A forensic report regarding the killing of Deputy Commissioner Gujranwala Sohail Tipu confirmed that the bureaucrat committed suicide in his home, putting an end to the speculations that he was murdered.

The forensic report is compiled by a five-member team, headed by regional police officer Multan Idrees Ahmed after completing the investigation and it is expected that the findings would be forwarded to chief minister Punjab on Tuesday (today).

Tipu’s body was found at his residence in Gujranwala last month. Initial reports suggested suicide as the cause of death, however, what set tongues wagging was the fact that he was found hanging from the ceiling fan with his hands tied behind his back.

An inquiry team formed after his death also confirmed suicide as a cause of death besides claiming that the late officer was a patient of Thalassemia and Depressive Illness. 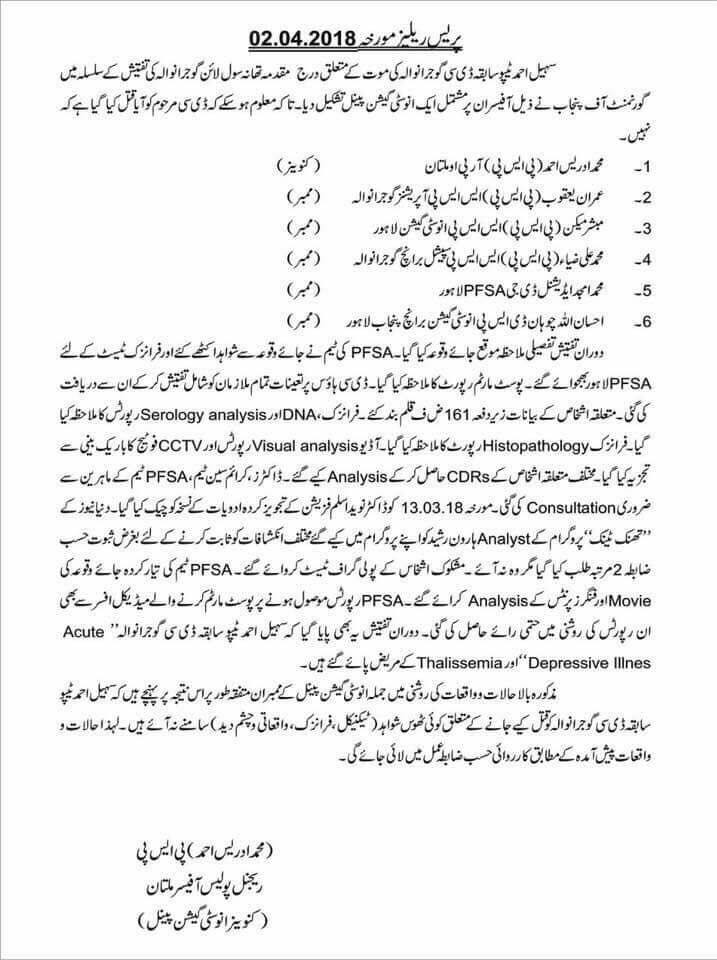 The team received a report which stated he strangled himself and the wires around his wrists and neck had his fingerprints. The government official had made the last phone call to his wife, residing in Lahore.

Tipu was survived by three daughters and a son. He was appointed deputy commissioner on December 11, 2017, after he served at the Chief Minister’s Secretariat.

Security in Islamabad further tightened amid threat of another suicide attack