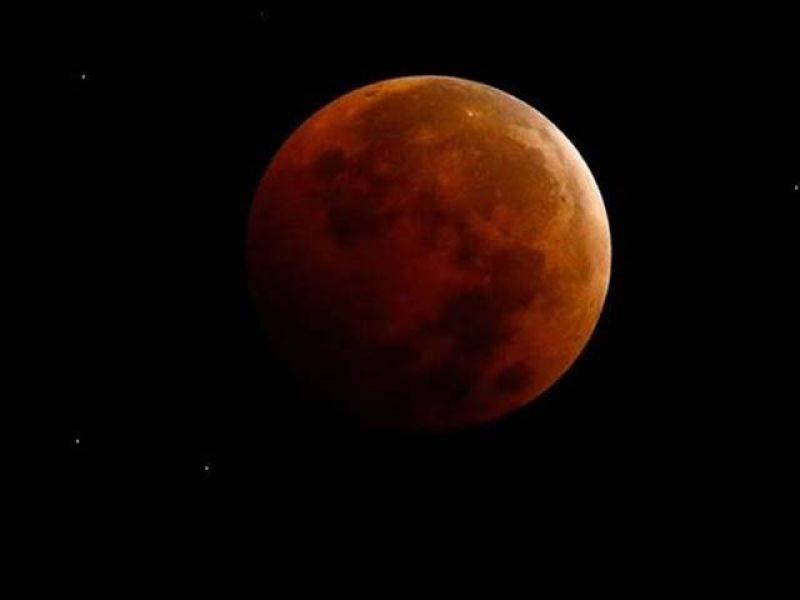 ISLAMABAD - The second lunar eclipse of the year will take place between August 7 and 8, local media reported.

The eclipse will start at 8:50pm on August 7 and will end on 1.51am on August 8. According to astronomers, it will also be visible in Pakistan.

People in Australia, Asia, Europe and Africa will be able to see the eclipse.

It may be mentioned that the first lunar eclipse of the current year happened on February 11 between 3:34pm to 7:53pm.