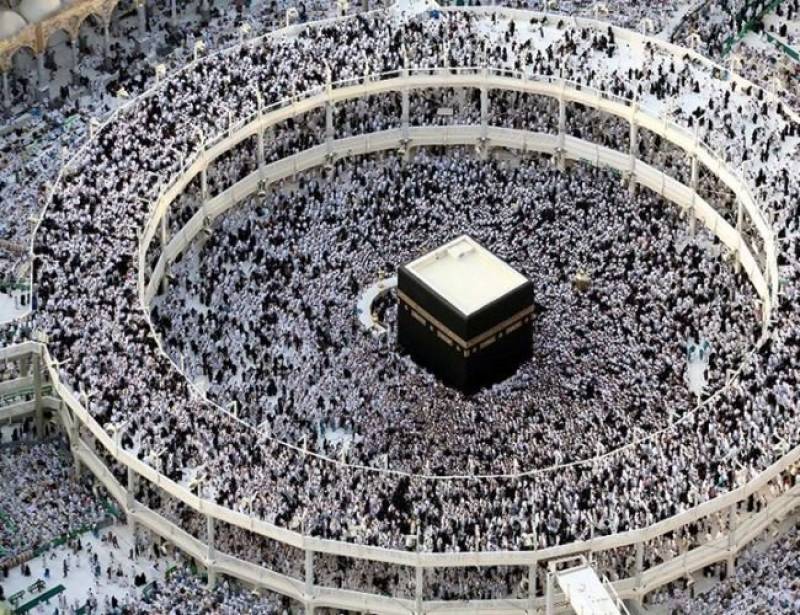 JEDDAH - Saudi Minister for Culture and Information Dr Awad Al-Awad Friday unveiled the media plan to ensure extensive and comprehensive coverage of Manasik-e Hajj-2018 and facilitate 800 foreign journalists, arriving here from across the world for the specific purpose.

Addressing the launching ceremony, he commended the efforts of the participating Saudi government agencies and their cooperation for the success of the pilgrimage season and praised their keenness to achieve integration and coordination among them.

He thanked Custodian of the Two Holy Mosques and the Crown Prince for their generosity and generous support to enable the Saudi Ministry of Information and government agencies to participate in the Hajj proceedings.

The Saudi Ministry has produced as many as 60 videos on Hajj reflecting efforts of the Kingdom to extend maximum facilities to guests of All Almighty at the holy land with creative and innovative ideas.

The Information Minister also launched the website of this season http://hajjmedia.gov.sa to be the main media source for the work of Hajj news, data and information, and the implementation of its initiatives and activities and events.

This year, Dr Awad said the ministry will host more than 800 prominent foreign media professionals to cover the Manasik-e-Hajj and highlight them in a professional manner for the Muslims around the world.

He said the ministry has equipped several media centers in Makkah Mukarramah and the holy places to facilitate journalists and media professionals and provide them all required media services like communication networks, computers, studios and mechanisms to facilitate their mission to cover Manasik-e-Hajj.

The minister said the media centers would provide live and photographic images and complete information and data on the Kingdom’s achievements in expanding the two Holy Mosques, developing surrounding urban areas and extensive constructions, carried out in the holy sites to facilitate pilgrims and Umrah pilgrims.

During the ceremony, a video was screened to highlight objectives of the media plan and convey true image of the Kingdom and its holy services.

The video presented the initiatives and strategies included in the plan, most notably the new identity and the slogan of Hajj 1439H “The World in the Heart of the Kingdom”, the media handling strategy for Hajj, the main media messages, the media production plan and its implementation mechanisms, the international media plan and its features, mechanisms and stages of implementation, proactive

media for media crises, and the comprehensive digital media campaign.–APP