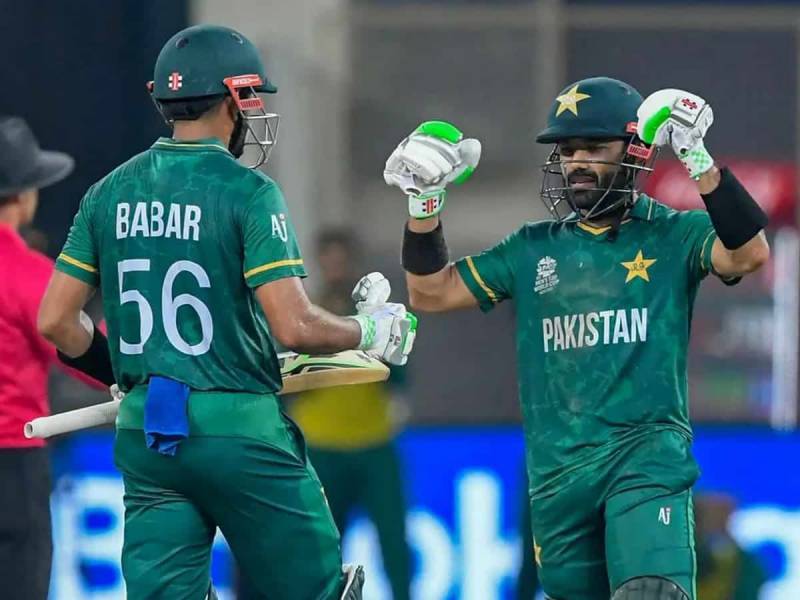 LAHORE – Pakistan on Wednesday announced its 16-player squad for the ICC Men’s Cricket World Cup Super League fixtures against the Netherlands from 16-21 August and a 15-member side for the ACC T20 Asia Cup, which will be played in the United Arab Emirates from 27 August to 11 September.

Fast bowler Naseem Shah has been named in both the squads in place of Hasan Ali, while Salman Ali Agha, who toured England in 2021 for the ODIs, has been recalled.

Shaheen Shah Afridi has been retained in the ODI and T20I squads, and his rehabilitation programme will be overseen by the team trainer and physiotherapist, who will also decide on his return to international cricket.

There will be five changes from the Netherlands ODI squad to the ACC T20 Asia Cup side. Abdullah Shafique, Imam-ul-Haq, Mohammad Haris, Salman Ali Agha and Zahid Mehmood will be replaced by Asif Ali, Haider Ali, Iftikhar Ahmed and Usman Qadir.

Chief selector Muhammad Wasim: “We have only made changes that were necessary. Both the competitions are important for us and, as such, we have picked our best available players in consultation with the captain and head coach.

“Hasan has been given a break from international cricket and he has been replaced by Naseem Shah. He is express fast and can give further impetus to the fast bowling department, which already boasts Haris Rauf, Mohammad Wasim Jnr, Shaheen Shah Afridi and Shahnawaz Dahani. Naseem has not played any international white-ball cricket, but he has demonstrated with the red-ball that he is an attacking option with good pace and controlled swing.

The training camp for the players will be held in Lahore from 6-11 August, during which they will also play two 50-over matches. The side will depart for Amsterdam in the wee hours of Friday, 12 August. T20I players will join the squad in Dubai for the ACC T20 Asia Cup on 22 August.

LAHORE – A 17-year drought will be broken in September this year as England will tour Pakistan to play seven ...