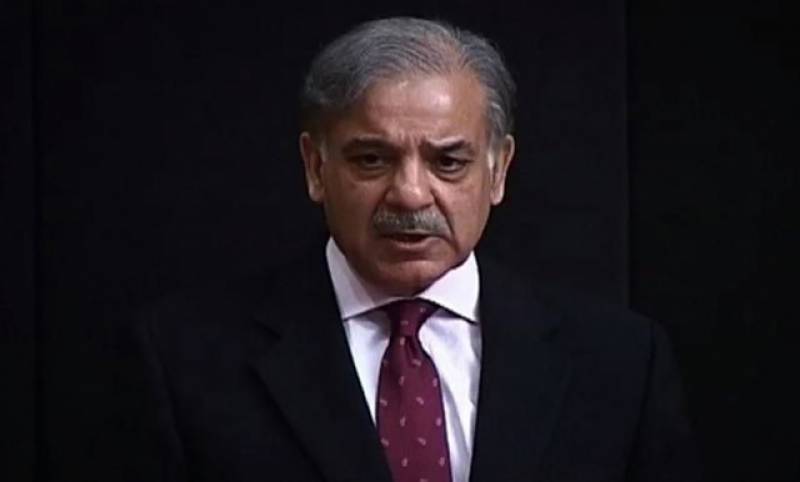 He was addressing a ceremony regarding the distribution of cheques and certificates among those officers who carried out a successful operation against persons involved in the business of spurious medicines in Lahore on Saturday.

The Chief Minister said he would go to any extent against the producers and sellers of spurious medicines and no leniency would be shown against such elements.

He stressed for collective efforts to eliminate this evil from the society.