LAHORE - The Greater Iqbal Park in Lahore was formally opened for public here on Friday after it underwent a major facelift to lure in more visitors.

For the first time, the newly built Greater Iqbal Park also hosted the Chrysanthemum Flowers Show.The venue of show has been shifted from Jilani Park for the first time. 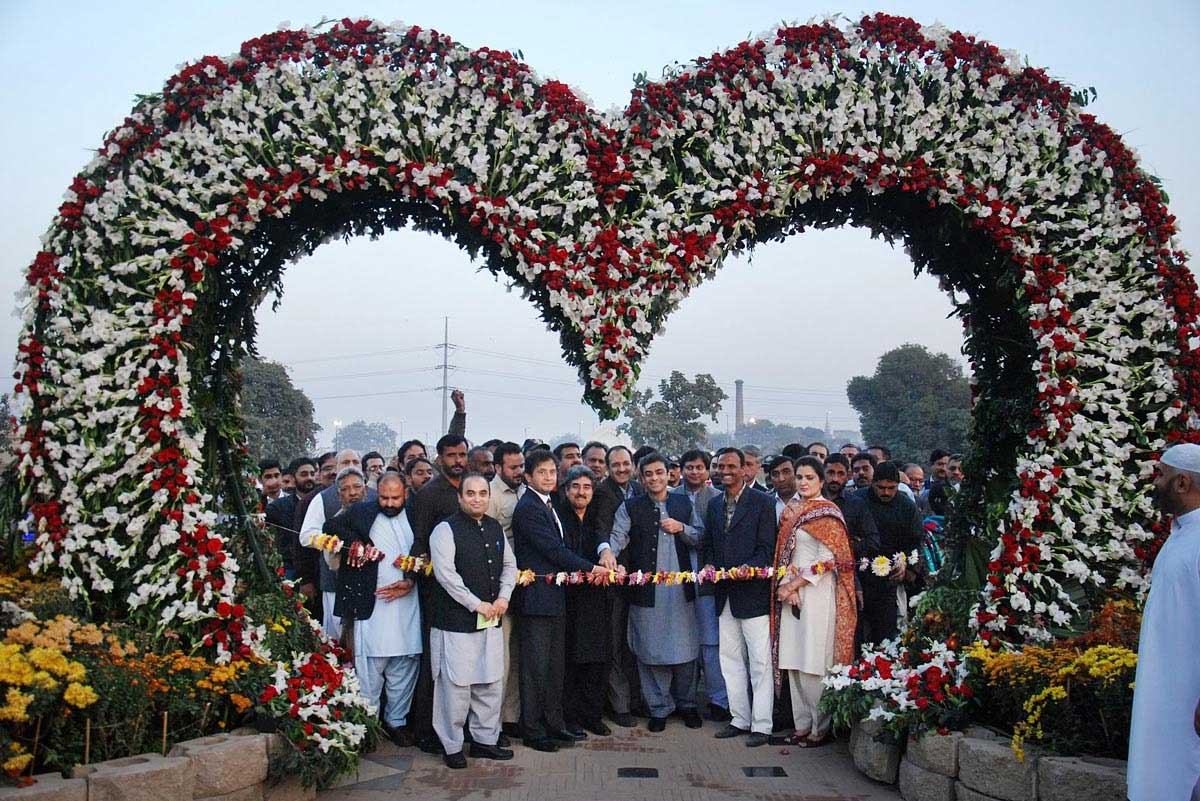 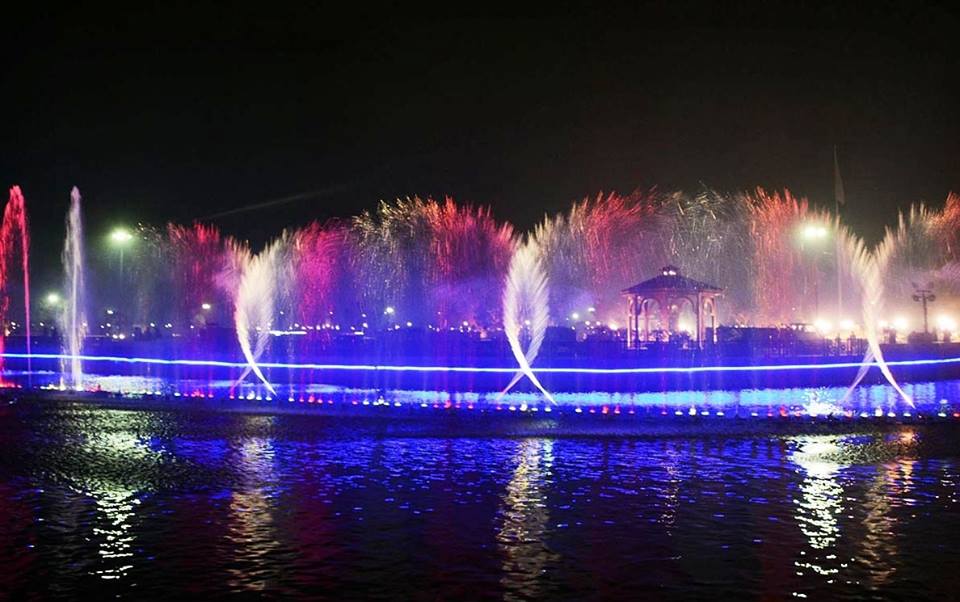 The 125 acre green oasis is surrounded almost entirely by the old city of Lahore. Visitors can now enjoy rolling lawns and capture selfies in the panoramic view of the symbolic Minar-e-Pakistan, Lahore Fort and Badshahi Mosque.

The government was all set to organize the opening ceremony of greater Iqbal Park on Iqbal day dated November 9.

However, the ceremony was postponed apparently due to nonavailability of chief guest.