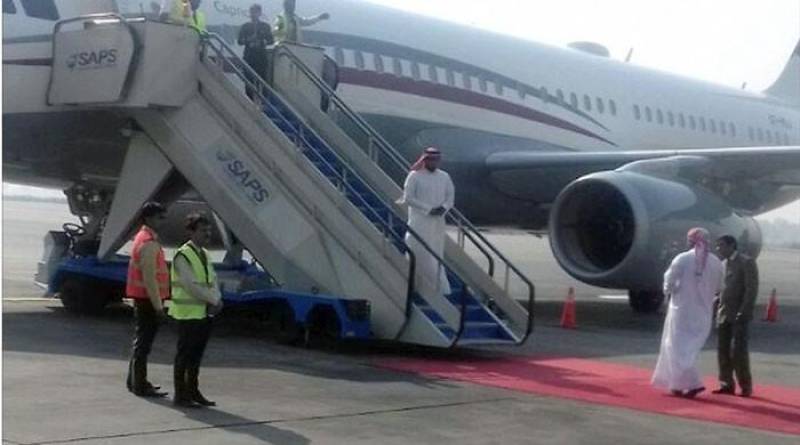 A letter of the Qatar prince was also submitted by the Prime Minister’s children’s counsel Akram Sheikh in the Supreme Court during the Panama Leaks case.

According to the letter written by Prince Hamad Bin Jassim bin Jaber Al-Thani, “Mian Muhammad Sharif sold his business in Dubai in the early 1980s and invested 12 million Qatri Dirhams in the real estate business of the Al-Thani family in Qatar. Flats number 17, 17a, 16 and 16a at Avenfield House, Park Lane, London which are now owned by the Sharif family were registered in the names of two offshore companies and were purchased from the proceedings of the real estate business.”

The Premier is being tried for the alleged offshore accounts owned by his children named in the Panama Leaks.