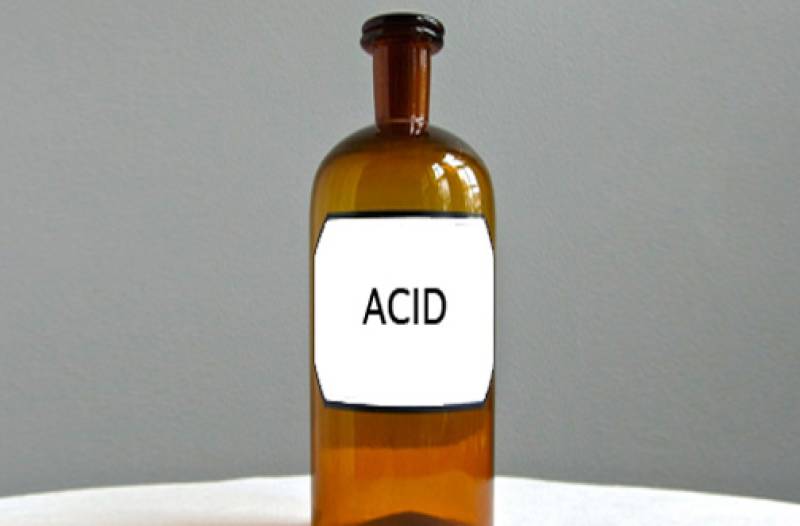 RAWALPINDI - A girl has suffered burn injuries to her hand in acid attack within the jurisdiction of Saddar Baironi police station, Rawalpindi here on Saturday.

According to media reports, Rehana Zafar, mother of the victim has lodged a complaint with local police that the suspect, identified as Saif, wanted to tie a knot with her daughter but they refused his marriage proposal.

The complainant further stated that Saif along with another accomplice threw acid on her daughter while riding on a motorcycle.

Her daughter covered her face with her hands and this way her hands suffered serious burns, she added. Later the suspects fled the scene.

Police have registered a case and started an investigation.