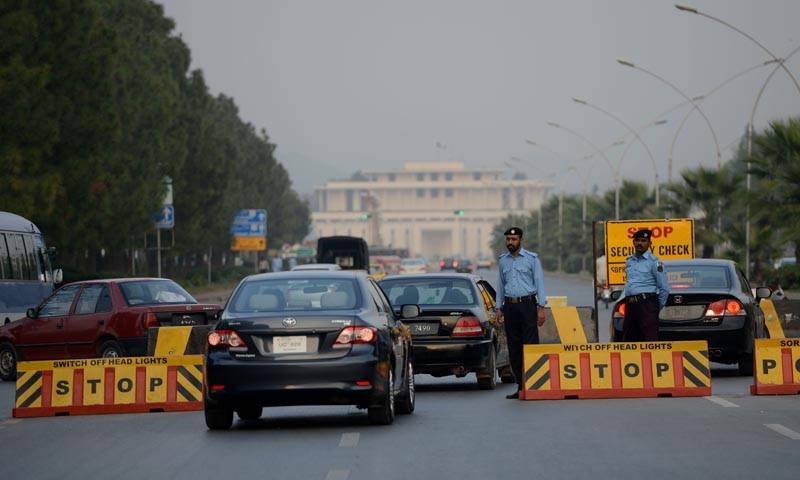 ISLAMABAD - In a tragic turn of events, a young man was killed when a policeman allegedly opened fire at his vehicle in Islamabad here on Thursday.

According to the police, a young man and woman were travelling in a car when the policemen tried to intercept them near I-10 sector checkpoint.

However, when they did not stop the policeman opened fire at their vehicle. The man died on the spot and the policeman fled the site.

The boy was identified as Taimoor Riaz whose dead body was shifted to Pakistan Institute of Medical Sciences(PIMS) hospital for medico-legal formalities.

The security personnel launched a search operation to detain the police officer who gunned down Taimoor.