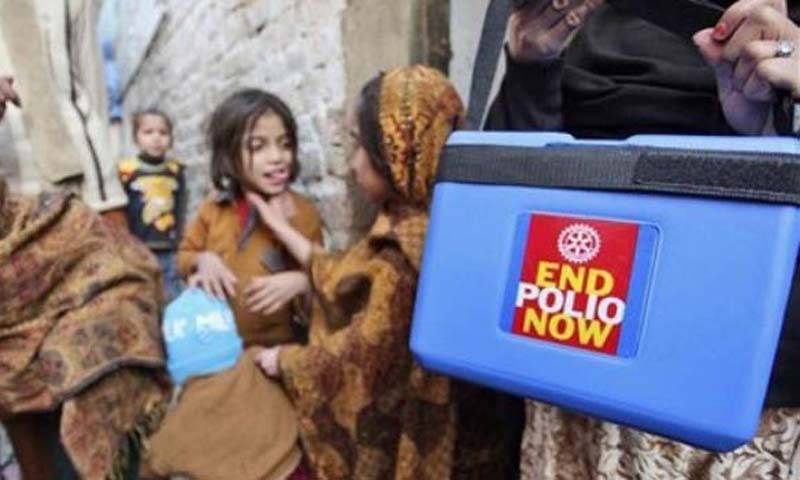 ISLAMABAD – Health officials on Sunday confirmed that the year 2019's first polio case had been reported from Bajaur district of northern Khyber Pakhtunkhwa province of Pakistan.

According to Focal Person to Prime Minister on Polio Eradication Babar Atta, the victim was an 11-month old child to Khar area of Bajaur district. With this case the ongoing active virus circulation in Bajour tribal district had paralysed, he added.

“This also justifies the action I took last week during my visit to Bajour Agency by removing seven polio officers for showing negligence towards their duties. Bajour, like many other districts did nothing the whole year 2017-18 but celebrate that they had “zero” polio case.”

He said, “Same goes for Lahore and now Faisalabad as well. Both cities have active polio virus circulation in the sewage but since the last many years they are in “celebration” mode. My next target will be to give a wake-up call to administrations of Rawalpindi, Lahore and Faisalabad.”