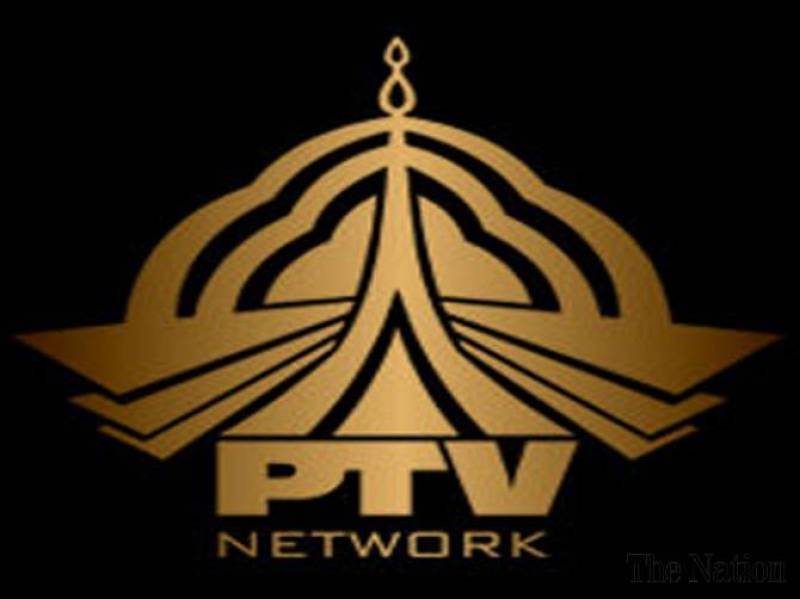 The president, in a notification, ordered the PTV administration to remove Mr Buttar from the post within 15 days. "The fine money of Rs.250,000 is also to be collected from the accused," it further added.

Earlier, the newscasters in the complaint had accused Mr Buttar of sexual harassment, humiliation and insulting behaviour against them as well other anchorpersons.

On this, the ombudsperson imposed a Rs.250,000 fine on Buttar and censured him in the sexual harassment complaint.

On June 8, the anchorpersons had written a letter to the federal minister for information and broadcasting stating: “Several respectable female news anchors were sexually harassed, humiliated and pressured by the incumbent director news.”

According to the letter, on the complaints of the anchorpersons, a couple of years ago the then MD PTV, Mohammad Malik, had removed Mr Buttar from the post. However, he was reinstated after a few months.

It said male anchors also had protested against the director news for causing mental harassment to them. “The DN used warnings and issued explanation letters to trap anchors,” it alleged.

Following the letter, the information ministry constituted a team, comprising senior PTV officials, to probe the matter. While the matter was pending with the inquiry team, the anchorpersons filed a complaint with the ombudsperson.

Buttar, on the other hand, denied the allegations and claimed before the court that he was not guilty. Almost all the editorial staff of the newsroom supported Mr Buttar in the case.

In an application, 80 reporters, producers, sub-editors, translators and news editors – accounting for most of the editorial staff – claimed that “Mr Buttar is highly professional and dedicated worker who is serving the department for the last 25 years. Not a single female co-worker or subordinate made such allegations against him during that period.”

It added: “The only issue which time and again caused tension in the newsroom is the late arrival, unavailability, wrong pronunciation and attitude of the news anchors. Those who perform their duties have never found any problem with [Mr Buttar].”