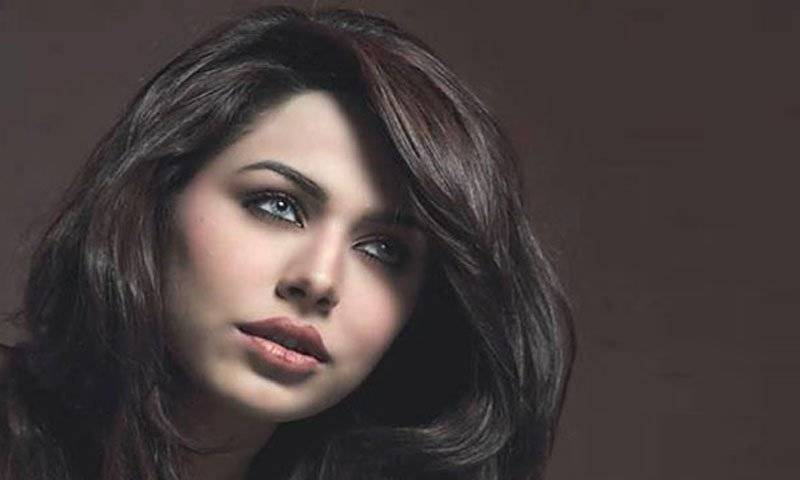 RAWALPINDI – A Customs inspector who was investigating Model Ayyan Ali's money laundering case has been shot dead near Dhook Khoda area on Wednesday.

According to police sources, Chaudhry Muhamamd Ejaz, 50, was on his way home when some identified criminals intercepted and shot him dead. They instantly fled the crime scene.

Police rushed to the site and shifted the body to hospital. The motive behind the killing has yet to be ascertained.

The area has been cordoned off and investigation is underway.

He received a bullet in his shoulder and was taken to Holy Family Hospital in Rawalpindi.