20-year-old boy killed for refusing to dance near Lahore 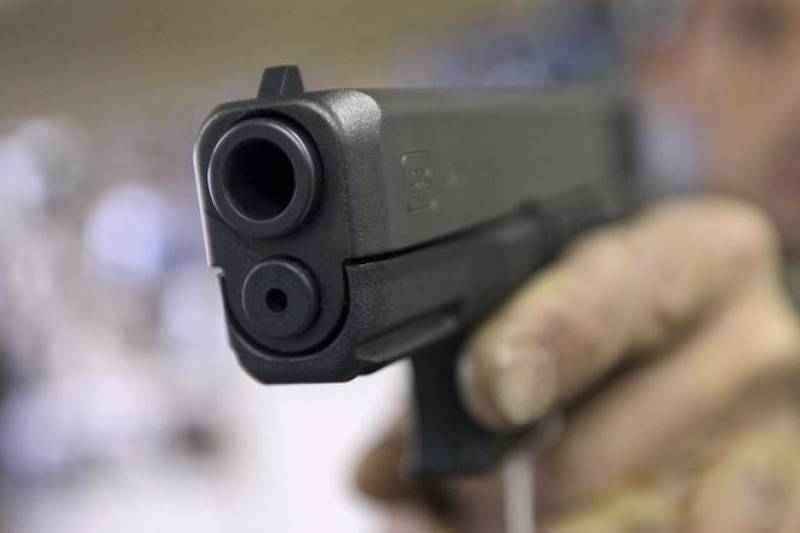 SHEIKHUPURA - In a disturbing incident, a twenty-year-old boy was shot dead for refusing to dance in an area near Lahore, here the other day.

The deceased, identified as Nawaz, lived in Kot Noor Shah located on Sharaqpur Road. Nawaz went to collect his money from two persons in a locality, Kalan Wala.

The two, identified as Khurram and his friend, forced him to dance in a manner they desired in order to get money, but he denied.

The friends went violent over refusal and opened fired at him, killing the 20-year-old on the spot. The accused fled the scene.

Sharaqpur police registered a case against the suspects, while the body has been handed over to the aggrieved family after post-mortem.