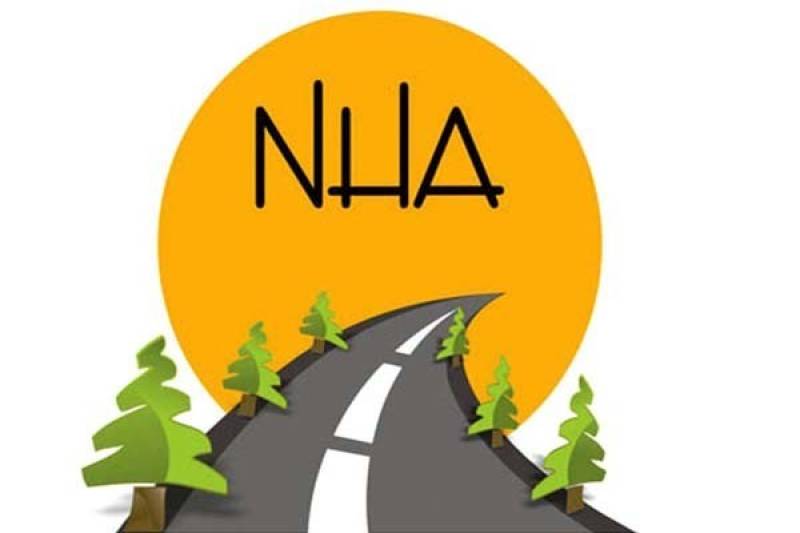 ISLAMABAD - The motorists and commuters on Tuesday demanded an overhaul of electronic toll collection facility on motorways network to smoothen the flow of traffic on the access-controlled facility. They opine that payment of toll tax at several points of the motorway resulted in wastage of time and fuel as they had to wait in long queues of vehicles.

The drivers also demand that an integrated electronic toll collection system should be introduced in which the commuters should pay toll at the last plaza of their journey to save them from mental fatigue.

The transporters and commuters have also called for the provision of an electronic toll collection facility on newly-opened sections of the motorways.

They say that payment of toll tax through the manual system on Lahore-Multan and sections of Pindi Bhattian-Multan Motorway caused wastage of time for long-route vehicles.

Aslam Khan who often goes to Multan from Peshawar on his personal car said it was strange that he had to pay toll tax on many times despite traveling by the motorway.

One Naveed Alam who recently traveled to Sukkur to attend a friend’s marriage said that it was a great achievement that Pakistan had developed a motorway network from Peshawar to Sukkur, however, non-availability of proper electronic toll collection system was proving a pain in the neck.

When connected, an official of NHA said that M-2 had been handed over to Frontier Works Organization (FWO) on the Build-Operate-Transfer agreement for 20 years.

He said as the FWO was authorized to collect the toll on M-2, it became necessary to segregate the toll fee collected from M-2 from the rest of the motorway. He said that the soon electronic mode of toll collection system would be introduced on newly-opened sections of the motorway in due course of time.