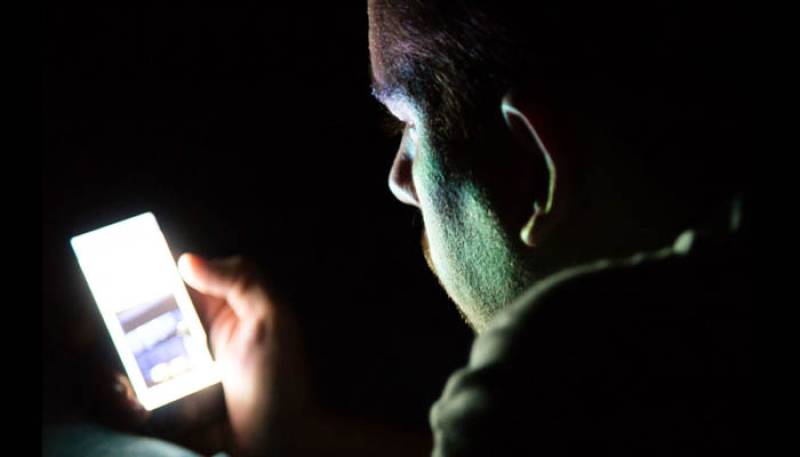 ISLAMABAD – Pakistan Senate Standing Committee on Finance, Income and Financial Affairs on Wednesday has proposed to put the ban on all kinds of night packages provided by cellular companies.

Farooq Hamid Naek chaired the meeting to consider and finalise the recommendations of the committee for the Finance Bill, 2018. The committee proposed the ban on night packages which include SMS, calls and internet packages.

Senator Siraj-ul-Haq recommended that gross sales tax and sales tax imposed on cellular users should be withdrawn and a ban should be imposed on all kinds of night packages.

However, the committee recommended sending the matter of night packages to Ministry of Information Technology and Pakistan Telecommunication Authority (PTA), it put off the matter related to advance tax on mobile phone recharge.

Senator Muhammad Ateeq Shiekh during the meeting said, consumers, have to pay Rs28 on Rs100 card which is an unfair tax on poor people. The government should remove advance and withholding tax being charged on Rs100 mobile card.

Senator Ateeq mentioned that he’s bringing a complete proposal on the matter and it was decided to discuss the matter in detail at later date.