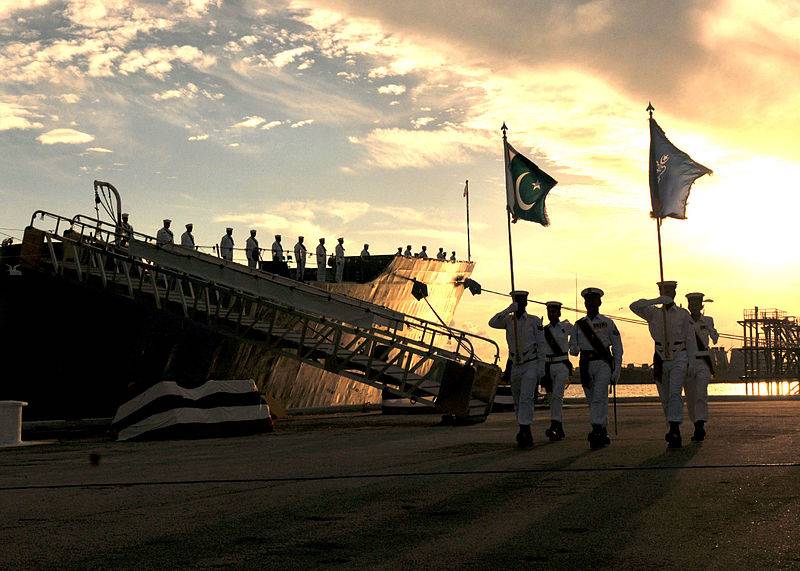 ISLAMABAD - Admiral Zafar Mahmood Abbasi has been appointed as new Chief of Naval Staff of Pakistan Navy on the recommendation of Prime Minister Shahid Khaqan Abbasi, the PM House has confirmed.

He will replace Admiral Zakaullah as the Chief of Naval Staff on October 6, 2017. 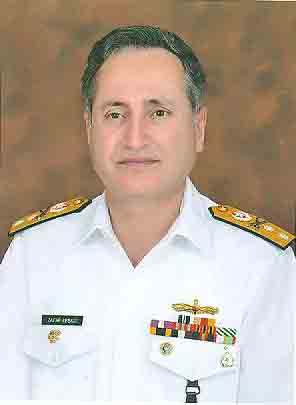 Last month, the Defence Ministry had moved a summary containing names of four senior officers of Pakistan Navy (PN) for the appointment of the new naval chief.

Admiral Zafar Mahmood Abbasi joined the Pakistan Navy in 1978, and was educated at the Pakistan Naval Academy, and did his initial training at the Britannia Royal Naval College at Dartmouth in United Kingdom.

He gained commissioned in the Navy as Lieutenant in 1981 upon graduating from the Naval Academy and was conferred with the Sword of Honour. He served as an executive officer in Tariq-class destroyer.

He later joined the Submarine Branch, and specialised in underwater warfare in Pakistan as well as qualified for the Surface warfare from the United States.

He is a graduate of the Royal Australian Naval College, attending it in 1989, and attained B.S., and MSc from the National Defence University.

His command assignment included his role as commandant of the Naval Academy, as well as Director-General of the Maritime Security Agency, which he commanded from 2010 until 2011. From 2001–03, he was the commanding officer of the PNS Khaiber. From 2005 until 2007, he commanded the 21st Mine Squadron and 25th Destroyer Squadron. In 2008, he was promoted to one-star rank, Commodore, and was the ACNS (Operations) and later, the ACNS (Plans), until he was promoted to two-star rank in 2010.

In 2013, Abbasi was appointed as the Commander of the Karachi Coast (COMKAR), becoming Flag officer commanding (FOC) of the Pakistan Marines.

In 2014, he was appointed as fleet commander of the Pakistan Navy as Commander Pakistan Fleet (COMPAK) with three-star rank promotion.

In 2014, Abbasi was in the race to be appointed as a four-star admiral and take over the command of the Navy as its Chief of Naval Staff, alongside with Vice-Admiral Khan Hasham bin Saddique and Vice-Admiral S. A. Hussaini.

Upon the retirement of Vice-Admiral Khan Hasham bin Saddique, Abbasi took over as the vice chief of naval staff in June 2017.