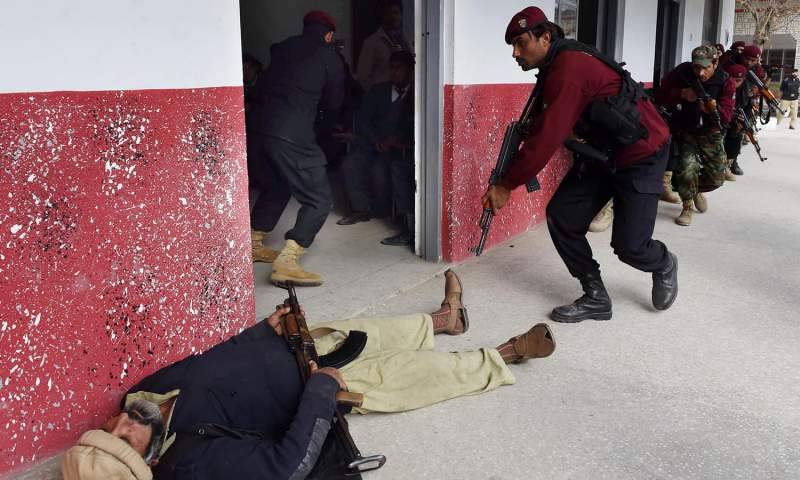 A spokesman for Bahawalpur police said that following the directives received by the higher authorities, the law enforcement agencies conducted mock-anti-terrorism drills at Bahawalpur Trade Center, central Telephone Exchange, and other areas.

“Mock-anti-terror drills were conducted at Bahawalpur Trade Center, one of the main commercial hubs of the city, central telephone exchange near Anti-Terrorism Court and other areas,” he said.

Such exercises helped in enhancing the capabilities of law enforcers to handle any act of terrorism, the official expressed.