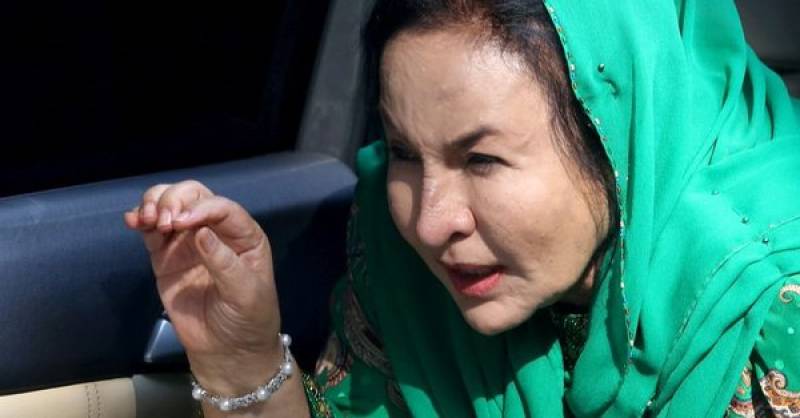 Rosmah was arrested after five hours of questioning at the MACC headquarters in the administrative center of Putrajaya, the anti-graft body said in a statement.

She will be brought to court on Thursday to face charges related to the anti-money laundering law. 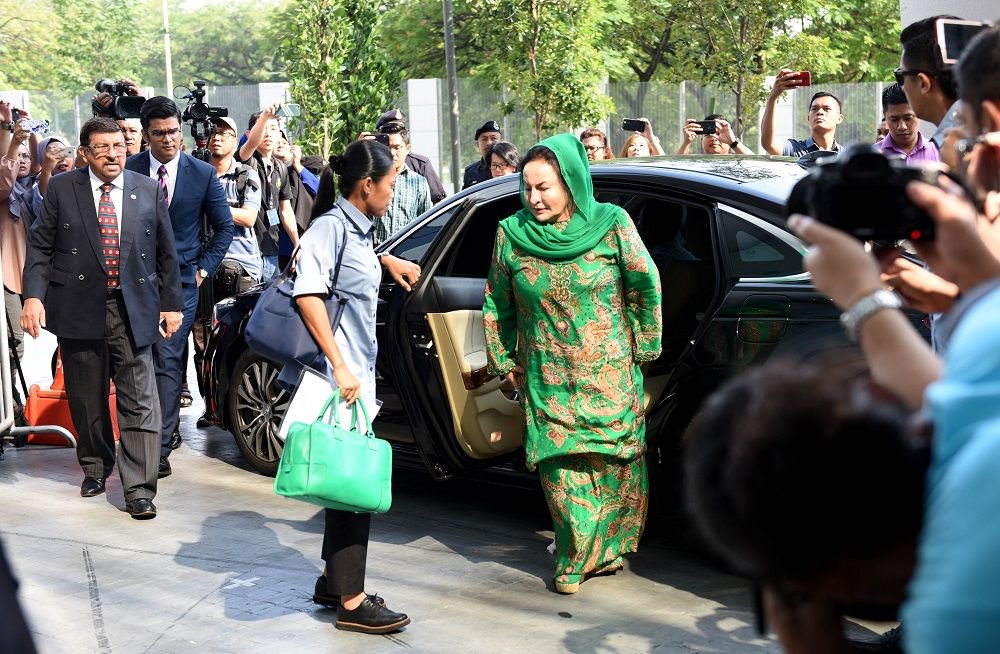 Local media reported that Rosmah could faces up to 20 charges, mostly under the country's anti-money laundering law in connection to receiving funds from SRC International, a former subsidiary of 1Malaysia Development Berhad (1MDB).

Meanwhile, her husband Najib faces more than 30 charges in connection with 1MDB and SRC International, involving hundreds of millions of U.S. dollars deposited into his personal account.

Najib has denied any wrongdoing and pledged not guilty to all the charges.