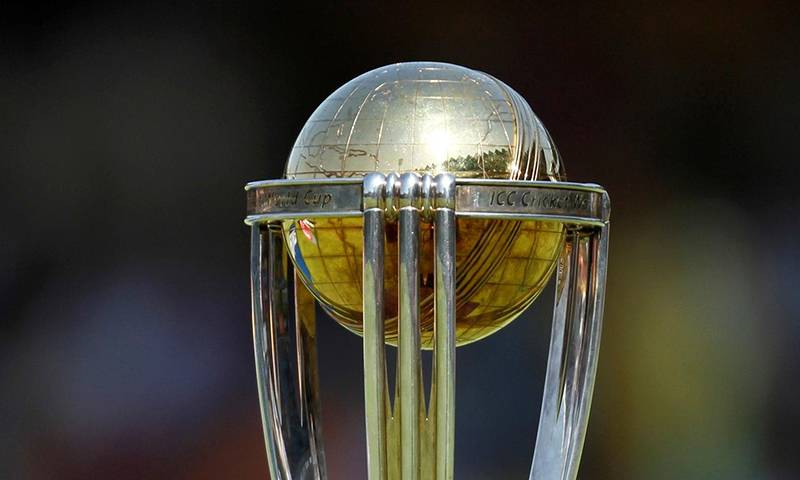 LAHORE - The 2019 cricket World Cup Trophy arrived in Lahore today as part of its world tour.

The Garrard-made trophy, during its Pakistan tour, will travel to three cities: Lahore, Islamabad and Karachi.

The WC trophy in the first phase of the tour will be paraded from the Gaddafi Stadium Lahore to Shaukat Khanum Hospital on a bus. 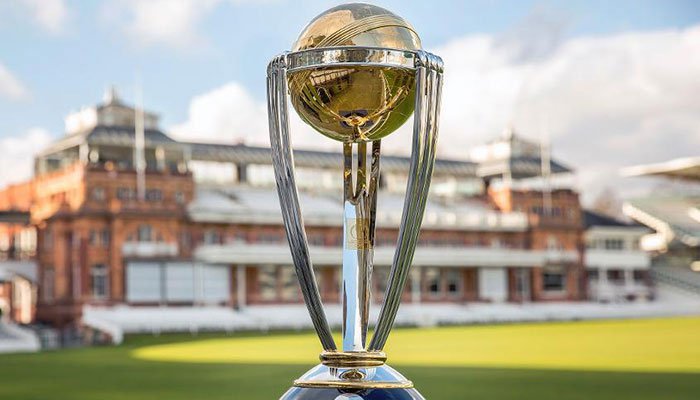 The Trophy Tour started its journey on August 27 from the ICC headquarters in Dubai. During the nine-month tour, the Trophy Tour will travel not only to countries taking part in the tournament but for the first time ever will go beyond traditional cricket heartlands and connect with fans in a further 11 countries where cricket is growing including Nepal, United States and Germany.

During its journey, the ICC Cricket World Cup Trophy will visit iconic and unusual locations, communities, schools, universities and even peoples’ homes in a bid to connect people globally in what will be the most unique, and accessible Trophy Tour to date.