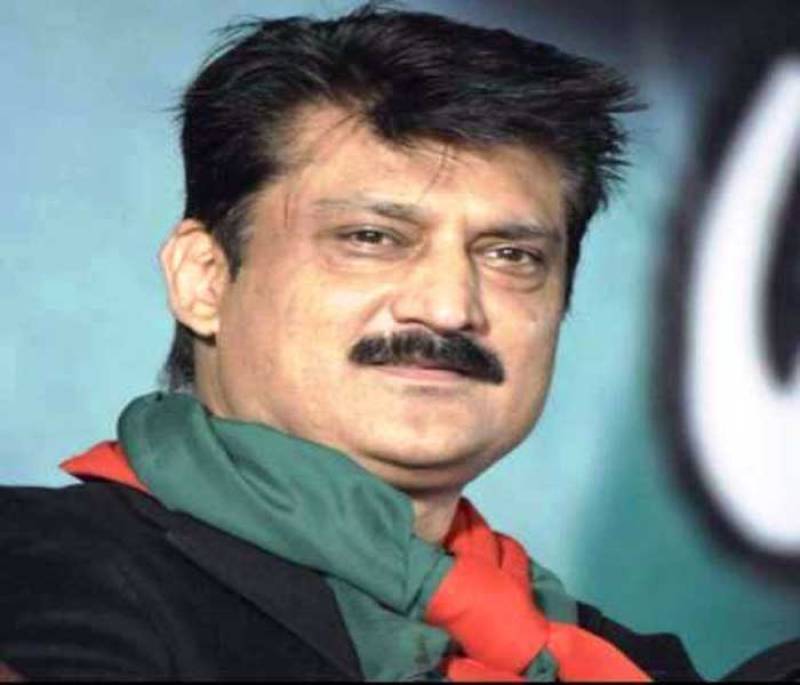 LAHORE - The election on a vacant Senate seat from Punjab held today for which the polling started at 9:00am and ended at 4:00pm in the provincial assembly.

whereas one vote was rejected in today's Senate election.

The seat was vacated by PTI s Chaudhry Muhammad Sarwar on assuming charge of the Governor Punjab.