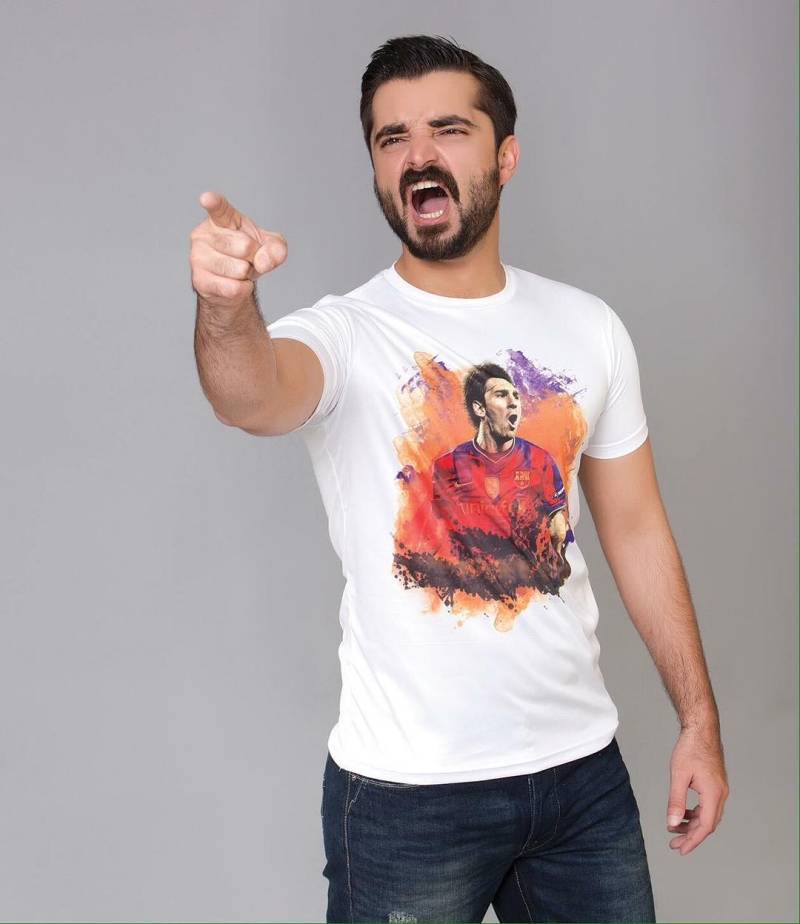 The 32-year-old actor in a detailed response mainatained that he studied newspapers and tweets of notables including PML-N MPA Hina Butt and PPP leader Asifa Bhutto Zardari and so he posted the numbers regarding the child abduction as 900. He said that action should be taken against these sources first instead of him.

The heartthrob also took a sarcastic jibe and quipped that the last time he checked and confirmed that there was democracy in Pakistan and in Democracy, government clarifies the facts instead of sending notices.

Hamza also slammed the first family for terming the Panama leaks as a bunch of lies. He vowed that in his opinion Panama leaks was something substantial to prove first family corrupt unlike the claims of government and this juxtaposition should be resorted to "Disagreement" only rather threatening him with legal action.