'Transforming the planet': US and China ratify Paris climate deal 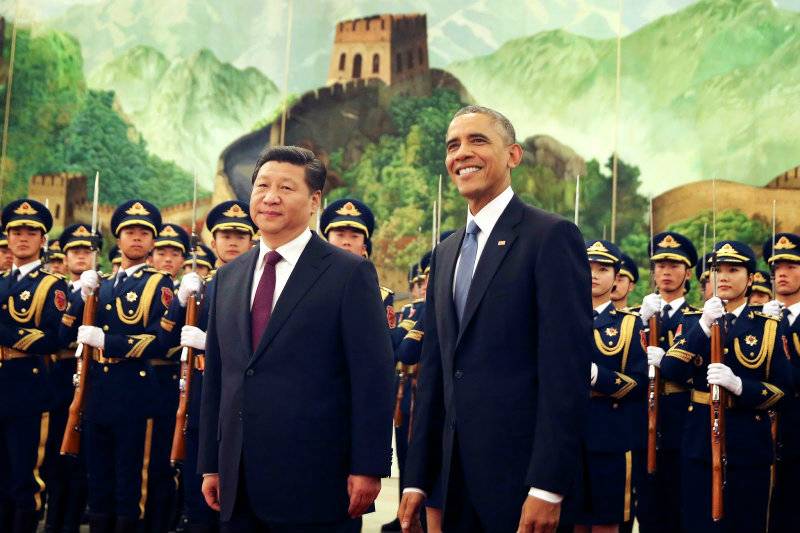 HANGZHOU - The United States and China - together responsible for 40% of the world's carbon emissions - have now both ratified the Paris global climate agreement.

The Paris deal is the world's first comprehensive climate agreement. It will only come into force legally after it is ratified by at least 55 countries, which between them produce 55% of global carbon emissions.

“History will judge today's effort as pivotal," said President Barack Obama, who arrived with other leaders of G20 nations for a summit in the Chinese city of Hangzhou on Saturday. 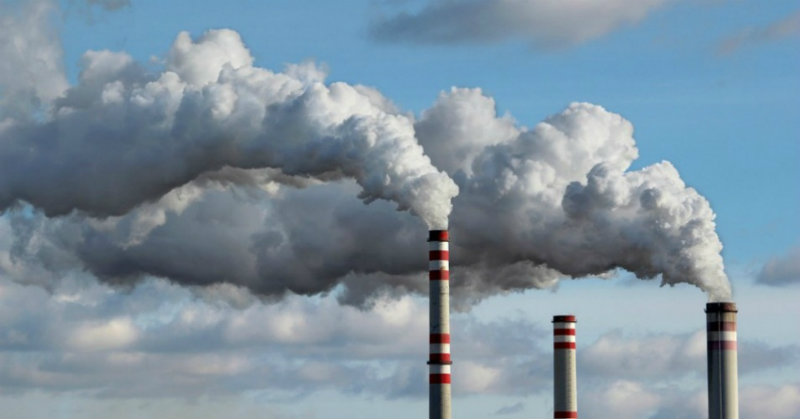 Last December, the world agreed to cut emissions enough to keep the global average rise in temperatures below 2C.

CO2 emissions are the driving force behind climate change.

Members of China's National People's Congress Standing Committee adopted "the proposal to review and ratify the Paris Agreement" on Saturday morning at the end of a week-long session, the BBC reports.

Nations other than US and China will still tussle over their own ratification, but this will put pressure on G20 nations over the weekend to move faster with their pledge to phase out subsidies to fossil fuels.

But even if enough other players step forward to make the Paris deal law, huge challenges lie ahead.

The White House issued a statement on Saturday morning announcing the US ratification.

In a speech in Hangzhou, Obama said the Paris deal was the "single best chance that has to deal with a problem that could end up transforming this planet".

However, analysts warn that the target of keeping temperature rises below 2C is already in danger of being breached.

For 14 consecutive months meteorologists have recorded the hottest month on record, and the UK's Met Office has forecast that 2016 is likely to hit temperatures 1.1C above pre-industrial levels.

Average temperatures worldwide are likely to increase more in the coming years as the effect of previous carbon emissions makes itself felt.

The G20 summit in Hangzhou starts on Sunday.