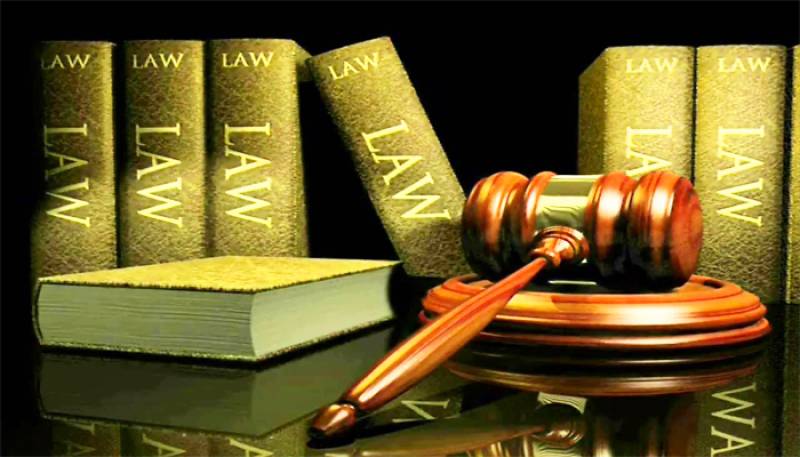 The decision was read out by Justice Omar Ata Bandial on Friday, with effect from December 31, 2018, and only a five-year course will be offered after the given date.

The decision said that this would be the last year for LLB 3-year programme, and the five years LLB programme will be based on annual semester for which the entry test for aspiring law graduates will be held under the supervision of Higher Education Commission (HEC).

According to the decision, any private law college would not be able to affiliate itself other than 11 renowned universities fulfilling specific criteria.

HEC will take the matter of the affiliation of colleges with universities in its own hands. The decision further stated that no private college will be given any special treatment or stay on the matter of law colleges, citing that the quality of the education by colleges holds the utmost importance

The decision said no one will be given stay order on the matter of law colleges; HEC and Pakistan Bar Council (PBC) should file a report on the performance of law colleges within six weeks.

Moreover, the colleges which do not obtain approval from Pakistan Bar Council should be deemed suspended.

According to the decision, a sitting judge would be allowed to teach at accredited law colleges.