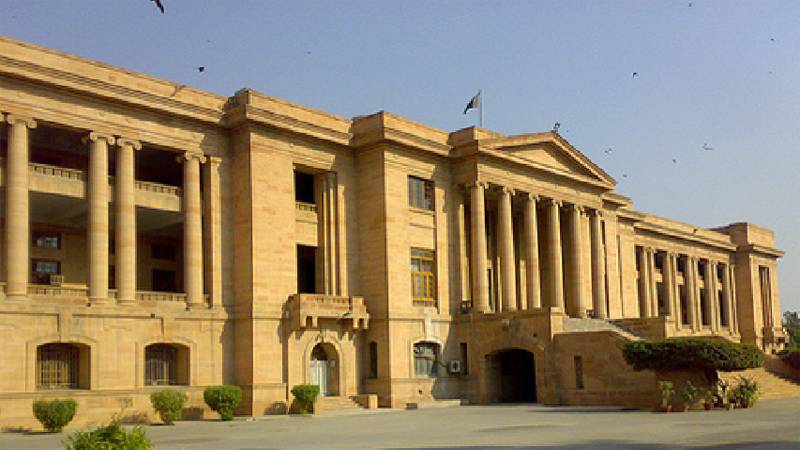 A larger bench of the high court, headed by Justice Aqeel Ahmed Abbasi and comprising Justice Mohammad Ali Mazhar and Justice Ashraf Jahan, announced the verdict on the petitions filed by over 600 parents challenging the illegal rise in fees in violation of the Sindh Private Educational Institutions (Regulation and Control) Ordinance 2001.

The high court, in its verdict, remarked that private schools have no authority to raise the tuition fee by more than 5%.

The SHC had reserved its judgment on petitions against increases in tuition fees in June this year after hearing the arguments of both sides.

The petitioners said that their children were studying at the private schools located in different areas of Karachi, adding that the schools had raised the fees by 12 to 60 percent imposing a burden on the parents.

They contended that private schools could not be allowed to run schools for earning profits of their own choice as education is the among the basic necessities of the people. They argued that the government had authority to bar the schools from illegal actions.

The additional advocate general of Sindh submitted that private schools are not allowed to increase fees by more than five percent.