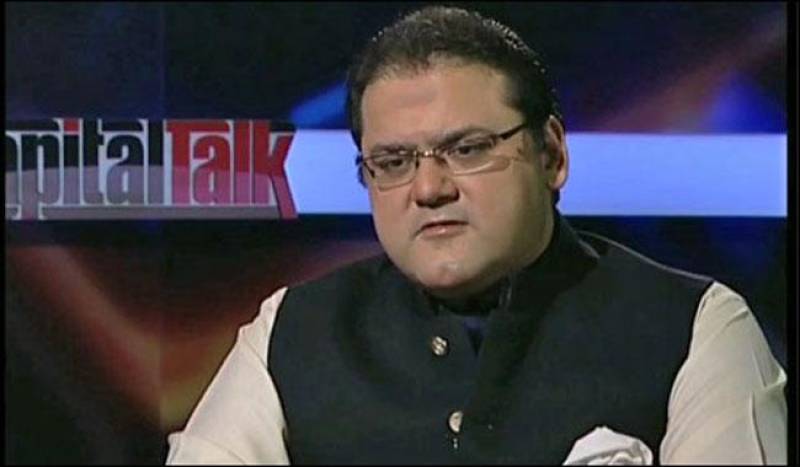 LAHORE (Staff Report) - Reacting to surprising Panama Papers leak, Hussain Nawaz -the son of Prime Minister Nawaz Sharif- has said that he openly accepts the ownership of all of his offshore companies, further adding that none of his businesses abroad are illegal.

In a statement, Nawaz said that all of his companies are working as per Pakistan's foreign act and property tax laws. He said that the family members accompanying him abroad enjoy certain privileges under Pakistani laws.

He further added that his family has been in several businesses before joining politics and are among top 22 business families.

To a question, he said that he never denied ownership of his businesses abroad and former President Pervez Musharraf also investigated into his companies but found nothing irregular.

About Mariam Nawaz Sharif, he said that she is one of the trustees in his companies but not owner of any of them.

According to documents shared by the International Consortium of Investigative Journalists, Nawaz Sharif, his sons Hussain Nawaz and Hasan Nawaz, and daughter Mariam Safdar set up at least four offshore companies in British Virgin Islands (BVI) via law firm Mossack Fonseca -whose documents have been published under Panama Papers.

Sharif family mortgaged four of these properties to the Deutsche Bank (Suisse) SA for a loan of GBP 7 million and the Bank of Scotland part financed the purchase of two other apartments, the documents said.

It is also relevant to be mentioned here that, some weeks ago Hussain Nawaz had accepted that he along with her sister -Mariam Safdar- owns several companies in foreign countries.