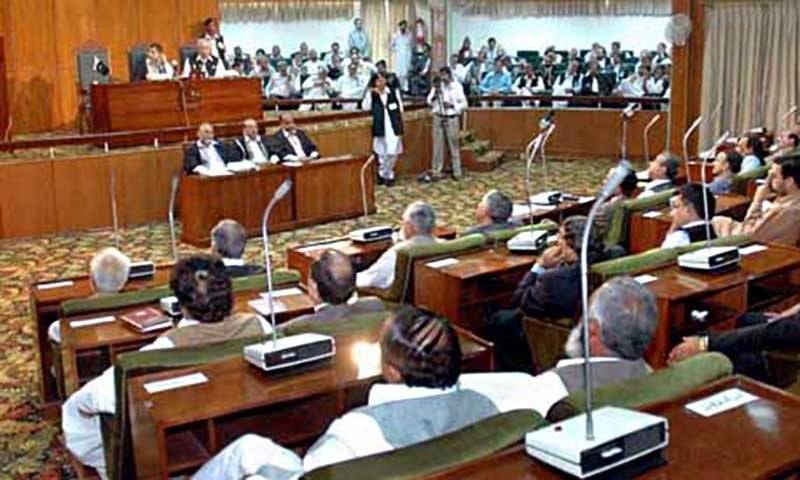 Those dismissed by the premier, Mohammad Tahir Khokhar and Mohammad Salim Butt, were functioning as ministers for transport and sports respectively. Both were elected as members of constitution assembly on ticket of MQM in 2011.

“The prime minister took action under section 14 (3) of AJK interim constitution act, 1974,” the notification read that sacking will be effective immediately.

The federal government has also decided to send a reference against MQM head to Britain asking to take notice of his derogatory remarks about armed forces of Pakistan and requesting India and Nato to intervene in the country militarily. 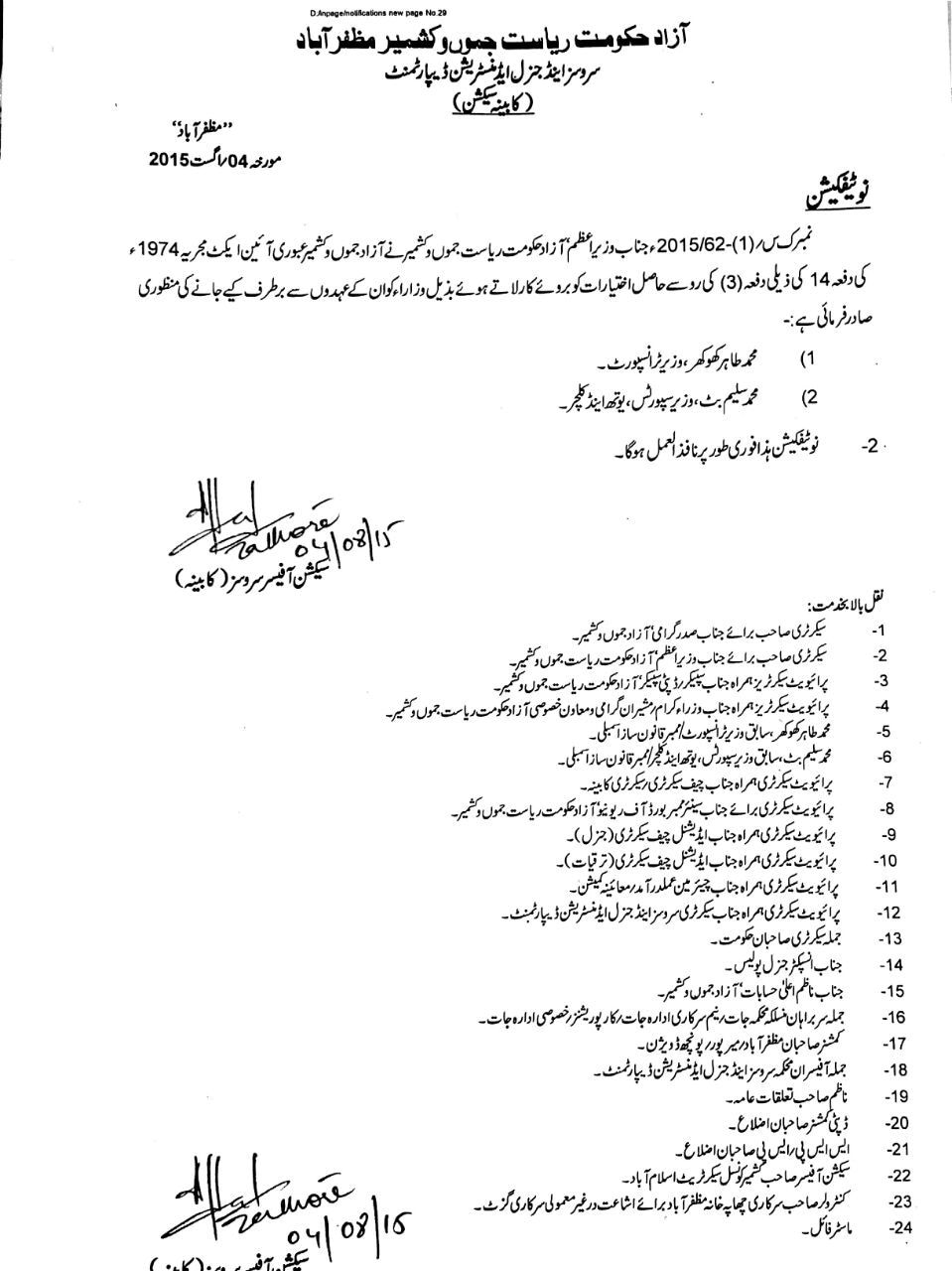