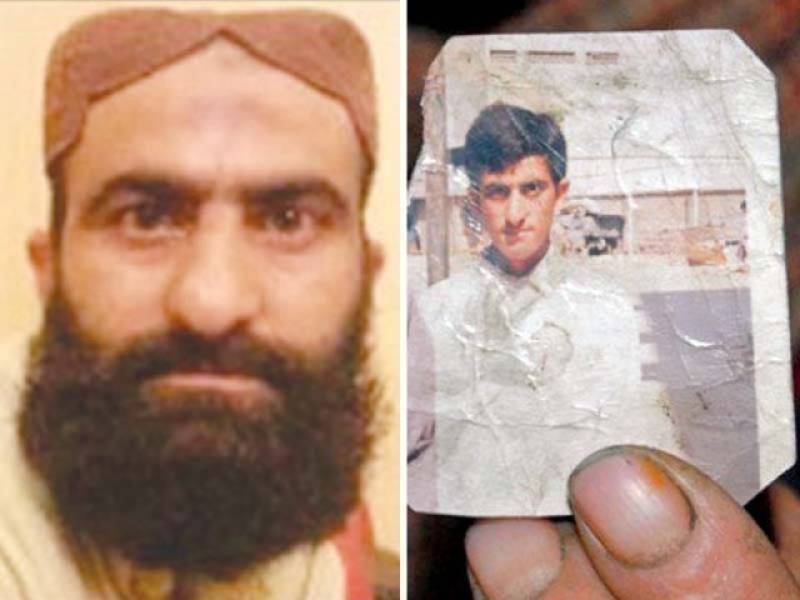 Shafqat Hussain was sentenced to death for killing a seven-year-old boy in Karachi in 2004 but has had several stays of execution, most recently in June. In 2004, an Anti-Terrorism Court awarded him death penalty.

Hussain's lawyers and family claim he was only 15 at the time of the killing, though a probe ruled he was an adult.

His case drew international attention as his lawyers and family claim he was only 15 at the time of the killing and was tortured into confessing.

United Nations rights experts have said his trial "fell short of international standards" and urged Pakistan to investigate claims he confessed under torture, as well as his age.

The government of Kashmir, Hussain's home region, urged President Mamnoon Hussain late on Monday to postpone the execution to allow further inquiries, but the hanging went ahead as planned.

The European Union, which opposes capital punishment in all cases, has been particularly vocal.

Last week the EU mission in Islamabad said it was "deeply concerned" by the resumption of hangings and warned that a prized trade status granted to Pakistan could be threatened unless it stuck to international conventions on fair trials, child rights and preventing torture.

His true age has proved difficult to ascertain -- exact birth records are not always kept in Pakistan, particularly for people from poor families like Hussain's.

A birth certificate circulated in the media several months ago, but it appeared to have been issued only in December and Interior Minister Chaudhry Ali Nisar Khan said there was no proof of its authenticity.

The convict's family and several human rights activists called for his execution to be stayed, arguing that he was a juvenile when convicted. They claim that he was only 14 years when he had allegedly murdered a child in 2004. He had been sentenced to death by an anti-terrorism court in 2004.

However, an inquiry last month concluded that he was 23-years-old at the time of his sentencing.

Hussain was originally due to face the noose in January but won four stays of execution as his lawyers fought to prove he was under 18 at the time of his offence and could therefore not be executed under Pakistani law.

A government-ordered probe to determine Hussain's age, carried out by the Federal Investigation Agency, ruled he was an adult at the time of his conviction -- though the results have not been published officially.

Earlier on June 9, the convict’s execution was stayed for the fourth time –  by the superintendent of the Central Jail Karachi, Kazi Nazir Ahmed.

Pakistan has hanged around 180 convicts since restarting executions in December after Taliban militants massacred more than 150 people at a school, most of them children.

A moratorium on the death penalty had been in force since 2008 and its end angered rights activists and alarmed some foreign countries.

Hussain, the youngest of seven children, was working as a watchman in Karachi in 2004 when the seven-year-old boy went missing from the neighbourhood.

A few days later the boy's family received calls from Hussain's mobile demanding a ransom of half a million rupees ($8,500 at the time), according to legal papers.

Hussain was arrested and admitted kidnapping and killing him, but later withdrew his confession, saying he had made it under duress.

Amnesty International estimates that Pakistan has more than 8,000 prisoners on death row, most of whom have exhausted the appeals process.

Supporters of the death penalty in Pakistan argue that it is the only effective way to deal with the scourge of militancy.

It should be mentioned here that a six-year halt to executions came to an end in December as Pakistan got tough on extremism after gunmen massacred more than 130 children at a school. Since then, around 180 people have been hanged.