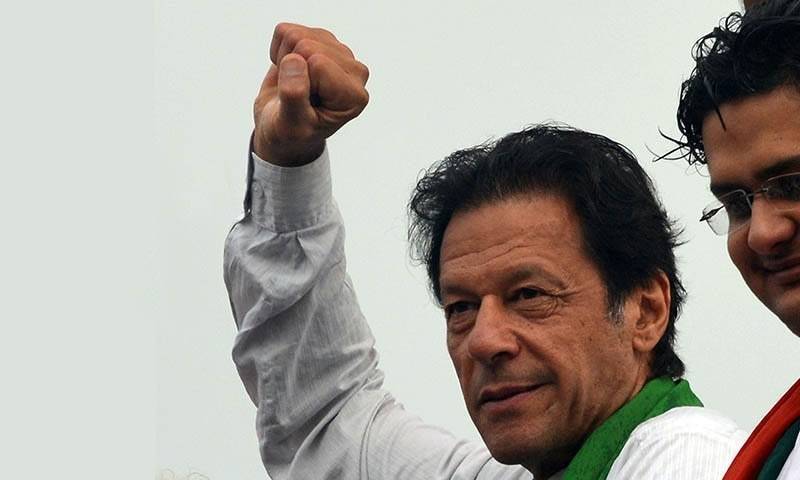 Interim law minister Ali Zafar while talking to an English daily said that caretaker PM Nasirul Mulk and he wanted Khan to take oath on Independence Day (August 14) instead of Aug 11, a date announced by the PTI to hold the oath-taking ceremony at the Presidency.

The Election Commission of Pakistan (ECP) is preparing about holding prime minister’s election on the desired date, Zafar said while unveiling the provisional plan for National Assembly formation.

He added that if the fresh session of the lower house of the parliament was held on Aug 11, the PM election can be conducted on Aug 14 and the same day President Mamnoon Hussain can administer the oath.

If the NA session was held on Aug 11, the elected members will take oath as lawmakers on the same day, he said, adding that the election for NA speaker and deputy speaker could be taken place on Aug 13.

In case, the NA session was carried out on Aug 12, the prime minister would be elected on Aug 15. “We wanted that the new prime minister should take his oath on Independence Day so that the new government can start its functioning with full national fervour and commitment to bring progress to the country,” he told Dawn News.

Under the Constitution, it is necessary to hold NA session within 21 days after the general election and the Aug 15 is the deadline to fulfill this obligation.

The PTI has claimed to achieve the required numbers to form government in center as well in Punjab, which remained a stronghold of PML-N in the past.