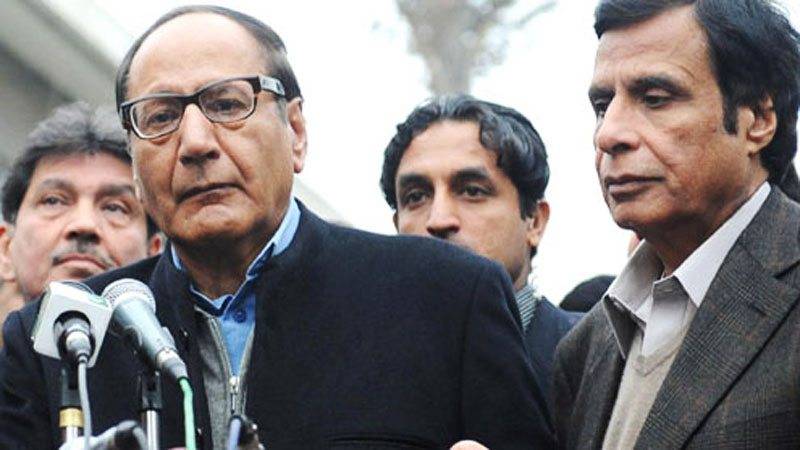 LAHORE - Pakistan Muslim League-Quaid (PML-Q) chief Chaudhry Shujaat Hussain will be contesting the by-poll in NA-65 (Chakwal-II) constituency that would be vacated by his cousin, Chaudhry Pervaiz Elahi.

According to a statement issued by the party, the NA-65 seat was first offered to Sardar Mumtaz Tamman, who was of the view that it was important for Shujaat to be a part of the parliament.

Elahi, who won two National Assembly seats on PML-Q’s ticket, has decided to retain NA-69 (Gujrat-II) while a by-poll will now be held on NA-65 as one individual can only hold a single seat according to the rules. The move will reduce PML-Q’s seat tally in the lower house of the parliament to three, unless Shujaat wins the seat back for the party.

Shujaat Hussain, who also remained Pakistan's prime minister from June 30, 2004 to August 26, 2004, did not compete in parliamentary elections 2018. However now he has decided to enter the political ring and strive for securing National Assembly seat by winning the by-election in NA-65.

It is being anticipated that PTI may back Chaudhry Pervez Elahi for the Speakership in the Punjab Assembly.