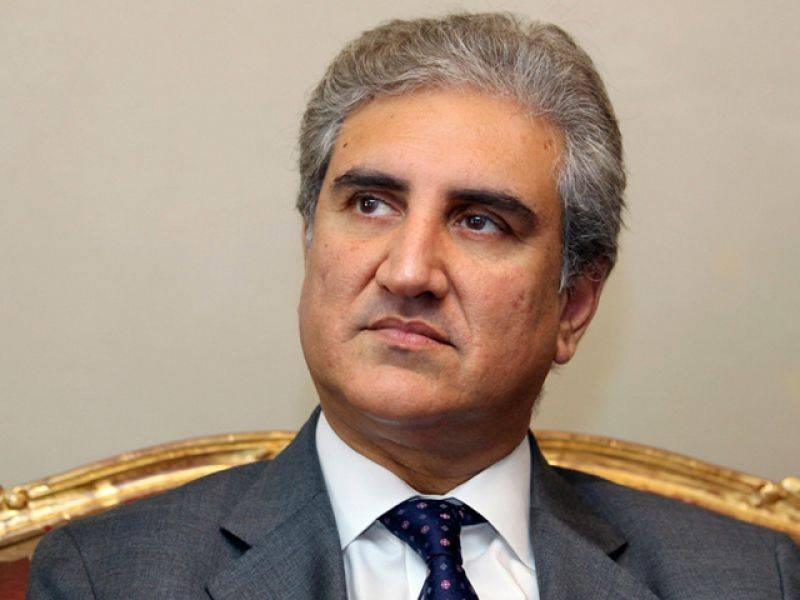 He took the decision after APHC leader Syed Ali Gilani's tweet in which he disseminated SOS call and expressed fear of genocide of innocent Kashmiri people by Indian forces, the Radio Pakistan reported.

Shah Mahmood Qureshi said the OIC Secretary General will be urged to play his due role to save the innocent Kashmiris from brutalities of Indian forces.

The foreign minister has already written a letter to UN Secretary-General, urging him to take notice of India's violation of international laws in occupied Kashmir and along the Line of Control.

The foreign minister said Pakistan will continue to extend its moral and diplomatic support to Kashmiri people.

Earlier, APHC Chairman Syed Ali Geelani said Indians are about to launch the biggest genocide in the history of mankind.