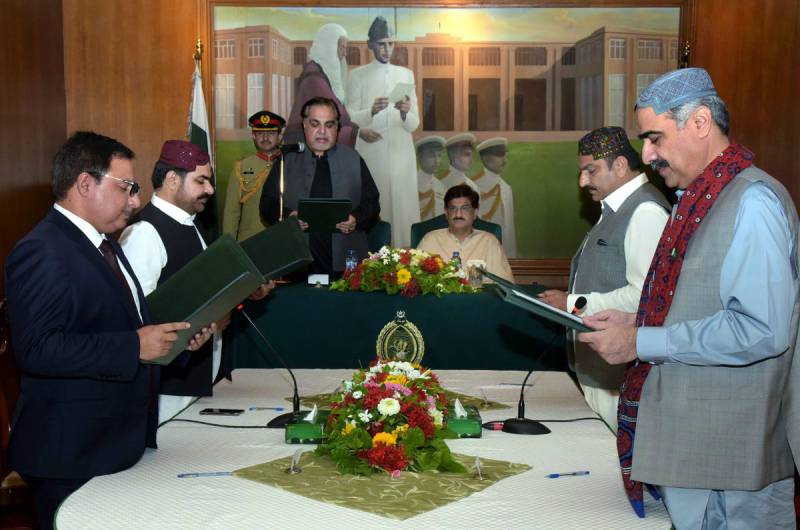 Now the number of ministers with new inductions will be 18.

The chief minister, after oath taking ceremony, congratulated the newly appointed provincial ministers and the advisers.