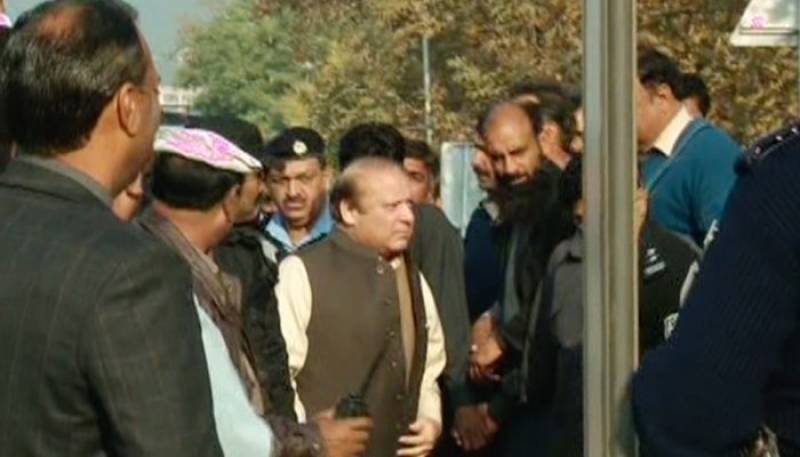 Chief Justice Mian Saqib Nisar has summoned the PML-N chief to appear before the court to explain his position in case of illegal allotment of Auqaf Department’s land in Pakpattan to an individual, Dewan Ghulam Qutab, in violation of a Lahore High Court order.

The case was filed in 1985 and some 33-year-old when Nawaz was the chief minister of Punjab province.

Former PM, in his reply, had requested the court to discharge the notice issued to him in the interest of justice. He had contended that the case was a very old matter, and therefore he did not recall having passed any such order.

In 2015, former chief justice Nasirul Mulk had taken a suo motu notice over the illegal allotment of the shrine land to individuals in 1985 in violation of the LHC order.