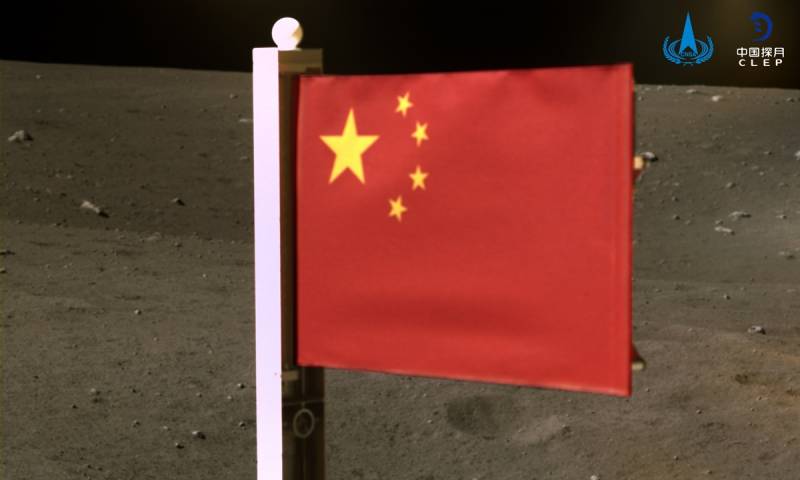 BEIJING – China has planted his five-starred Red flag on the surface of the moon, becoming world’s second nation after the US, which did the same more than 50 years ago during the manned Apollo mission 11.

A picture shared by China's National Space Administration show the flag, a genuine one made from fabrics, holding still on the airless lunar surface.

The photo was taken by a camera installed on the Chang'e-5, the thirds Chinese lunar mission sent to moon for bringing rock samples back to earth. 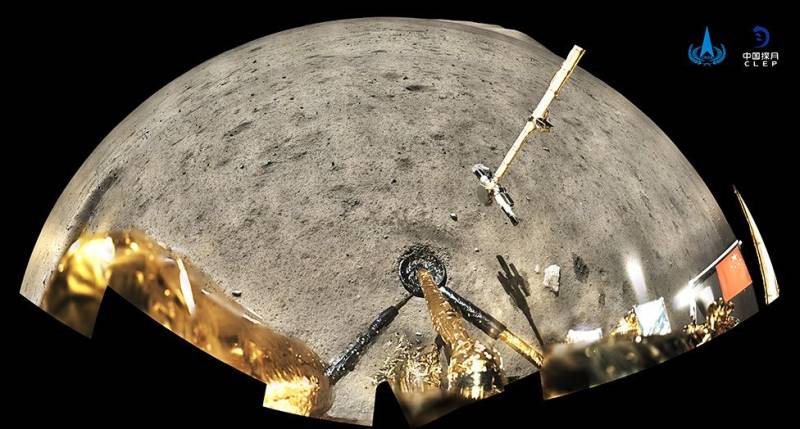 The Chang'e-5 ascender has successfully taken off from the lunar surface with soil and rock samples, and sent to the lunar orbiter some 15 kilometers away with the 3,000-newton thrust engine, the state-run Global Times said.

In previous two lunar expeditions, China did not plant its flag on the moon as during Chang'e-3, which was conducted in 2013, and Chang’e-4 conducted in 2019 carried the flags in the form of craft’s coating, rather than an actual flag.

The US affixed the first flag on the Moon in 1969. Five more US flags were planted in next lunar mission up until 1972. 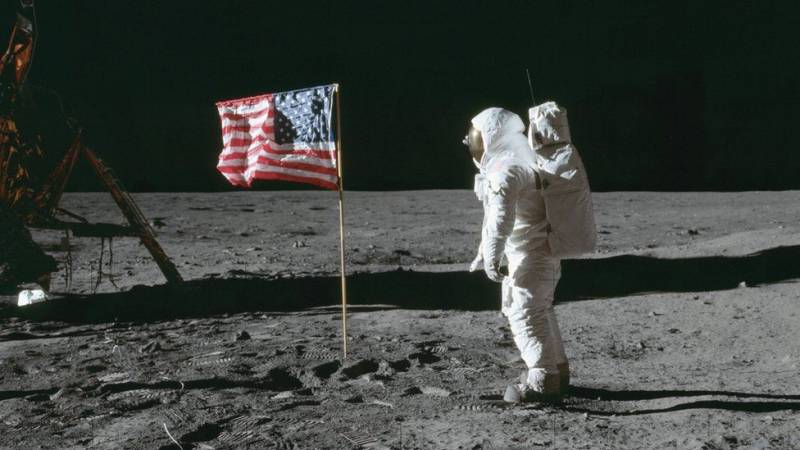 The Chinese flag is 2m wide and 90cm tall with weight about a kilogram and cutting-edge technology.

The Chinese researchers spent more than a year to select proper material for the flag keeping in view that five of the six flags (except for the one Apollo 11 placed on the moon) brought to the moon in the late 1960s and early 1970s during six US crewed moon landings, have been bleached white due to decades-long solar radiation. 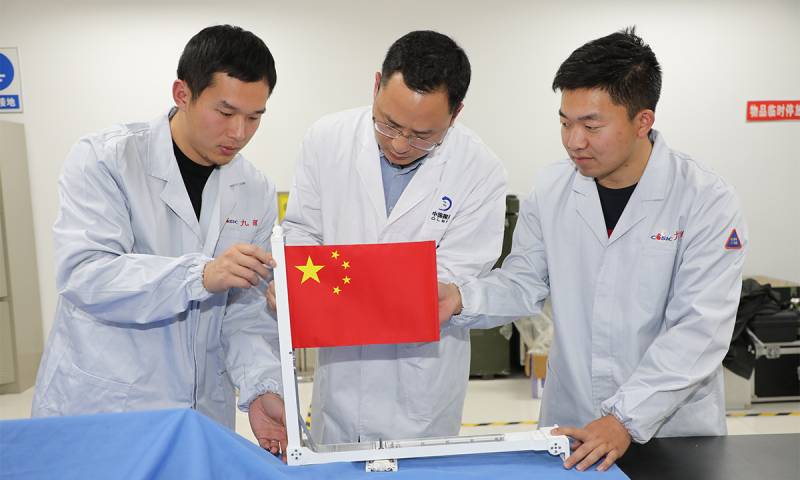 The Chinese flag affixed on the moon have been given features such as protection against cold temperatures and sun radiation.

The Chang'e-5 mission is China's third successful landing on the surface of the Moon in seven years.