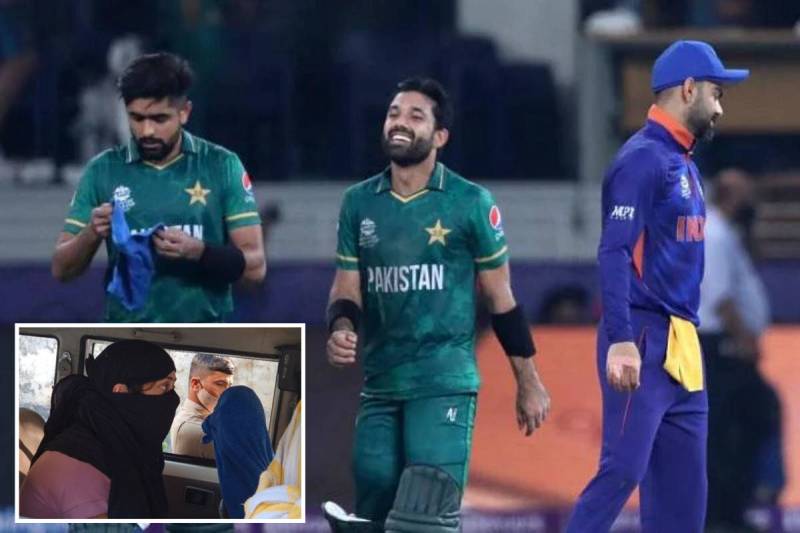 NEW DELHI – In another incident of state-led extremism, a Muslim school teacher, who was earlier expelled from her job, has been arrested after she ‘celebrated’ Pakistan's victory against India in the T20 World Cup match.

Reports in Indian media said Nafeesa Attari was apprehended and was sent to jail after Rajasthan police produced her before a court. She was later released on bail. The Indian teacher was booked for "imputations, assertions prejudicial to national integration".

It all started when she posted ‘we won’ on her WhatsApp status after Men in Green dismantled India on Sunday in Dubai and when one of the parents asked her whether she supported Pakistan, she replied in the affirmative.

Soon after that, the screenshots of her status went viral, leading to the school taking action against her and expelling her from the job. She also clarified for the post saying she did not intend to hurt anyone's sentiment.

Meanwhile, the chief minister of Uttar Pradesh Yogi Adityanath, announced that sedition law will be invoked against those celebrating Pakistan's victory over India in the T20 match.

NEW DELHI – A woman teacher of a private school in the Indian state of Rajasthan was terminated from service ...

Students, who hailed Indian-administered Kashmir were taken into custody in Agra for ‘promoting enmity’. Hindu nationalist groups lodged the complaint after they barged into the Engineering College demanding the arrest of the three students.

Earlier, a group of Kashmiri students was attacked after they celebrated Pakistan's victory. The right-wing groups have been emboldened under Modi led government.